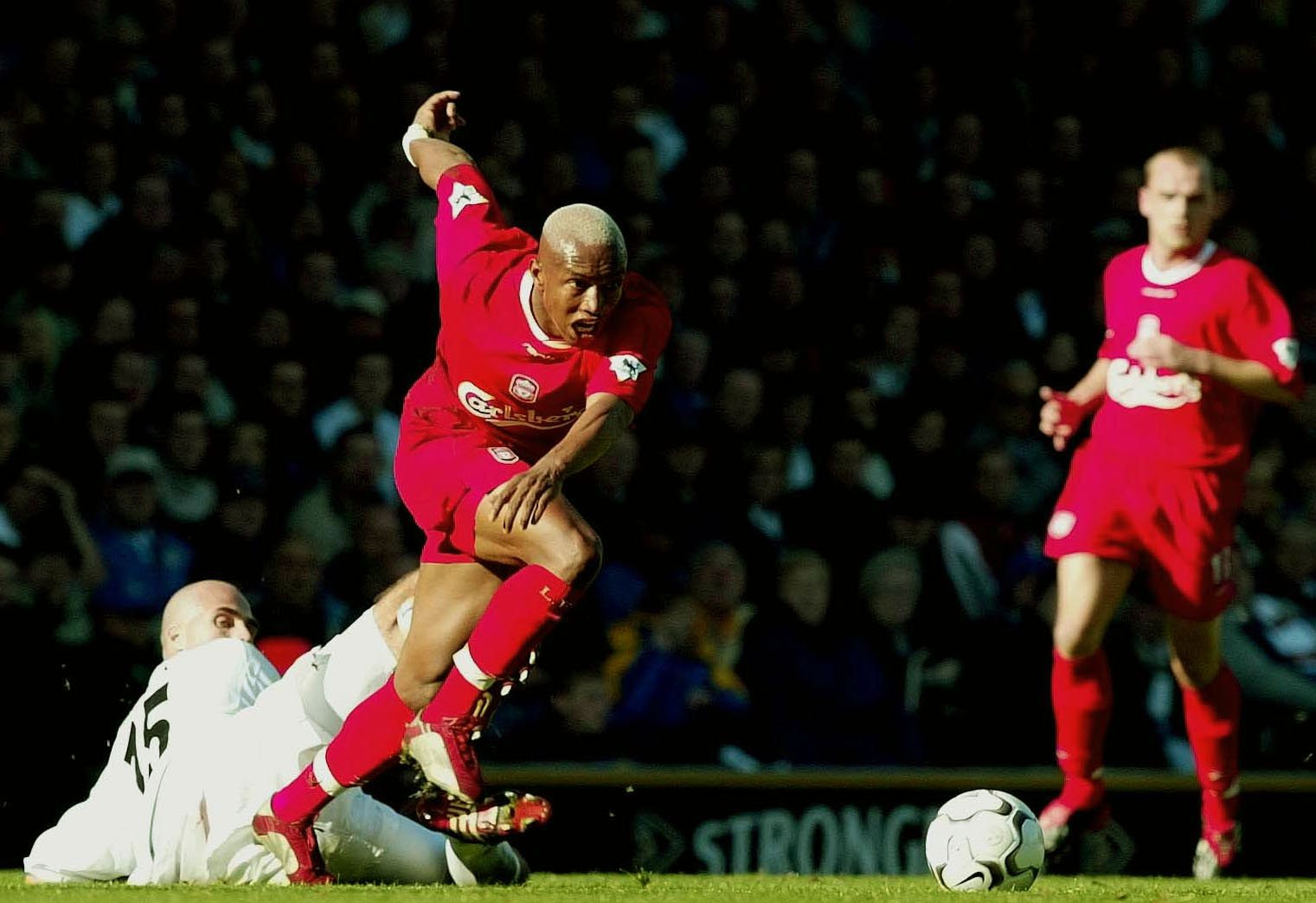 El Hadji Diouf kicks off the top three of the Top 10 worst Liverpool players of all time. He joined Liverpool after a successful FIFA World Cup in 2002 with Senegal when they reached the quarter finals. He went on to impress the Liverpool fans when he scored in his first home game for the Kop after that goals where scarce for the Senegalese who became the first number 9 to go a season without scoring a single goal for the Merseyside Reds.