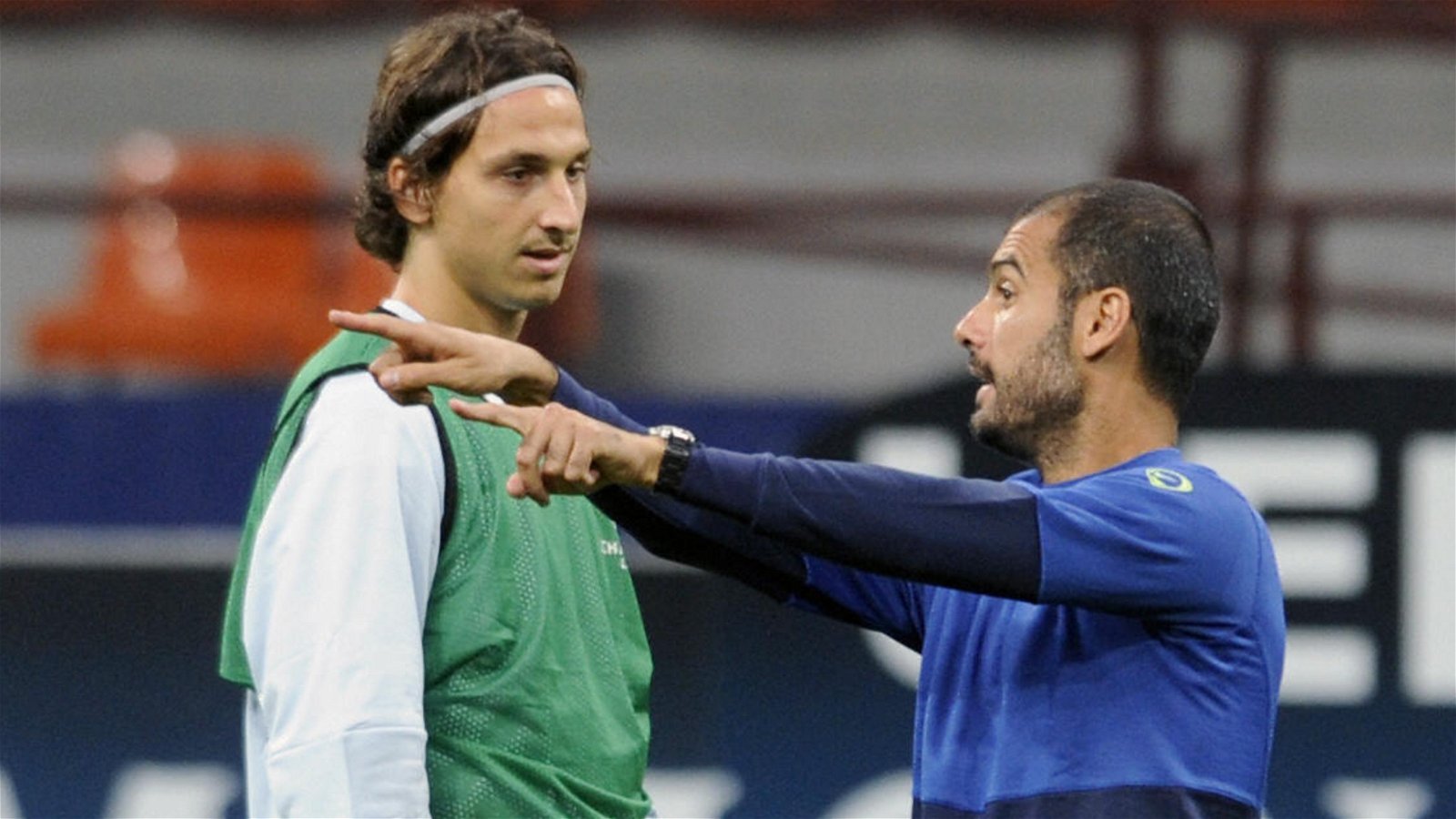 This list consists of bad signings made by the coach during his time with Barcelona and Bayern Munchen a few years from now. The list will be updated looking at the fact that the Spanish manager will be joining Manchester City at the end of the season and will have to make a number of new signings which will be classified as the best and the worst in years to come.

Previously we have published Jose Mourinho’s Worst Signings and Sir Alex’s Worst Ever Signings if you have not seen them yet make sure you check them out after this list. Here are the Top 10 Worst Pep Guardiola Signings. 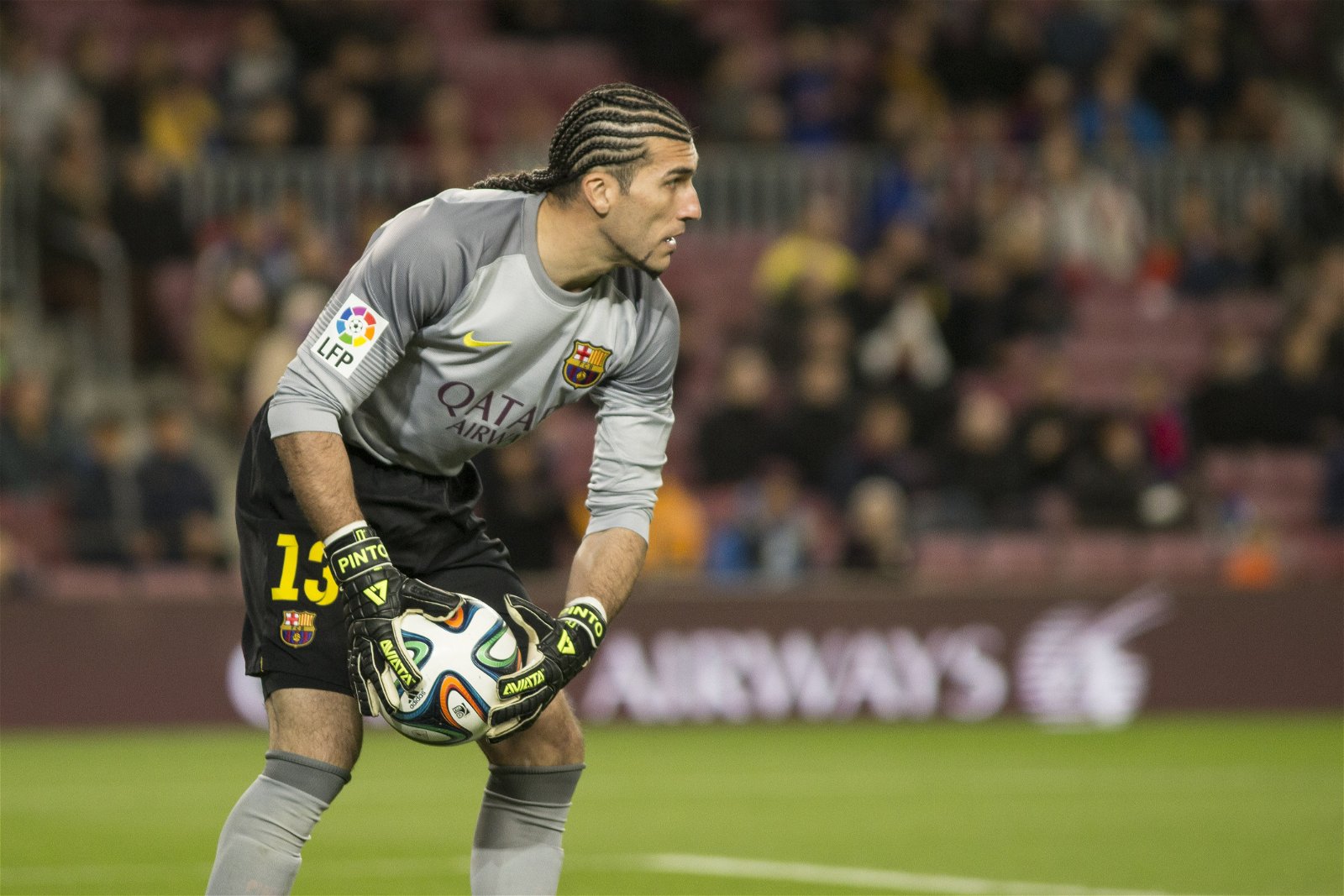 Starting the list of the Top 10 Worst Pep Guardiola Signings is Jose Manuel Pinto. The goalkeeper was not technically a Pep Guardiola signing but we put him on the list because he joined the club on the same day as the head coach. Jose Manuel Pinto was brought at the club on loan as a Victor Valdes cover but sealed a permanent deal after appearing in three games for the catalans.

Pinto will probably remembered at the club for his faithfulness and loyalty he had for his team.