The club signed a big player in Ismaila Sarr. They have gotten other players in Craig Dawson, Joao Pedro, Danny Welbeck and Tom Dele Bashiru. So how much did they pay on Watford FC

Watford did not sign any new players in the January Transfer window 2019.

Watford made a number of new signings last summer in 2018. The Hornets are backing manager Javi Gracia to keep them up in the Premier League and compete for a top-eight finish this season. and they have done well to do so until now Here are the new signings for Watford FC in 2018/19 season (summer 2018). 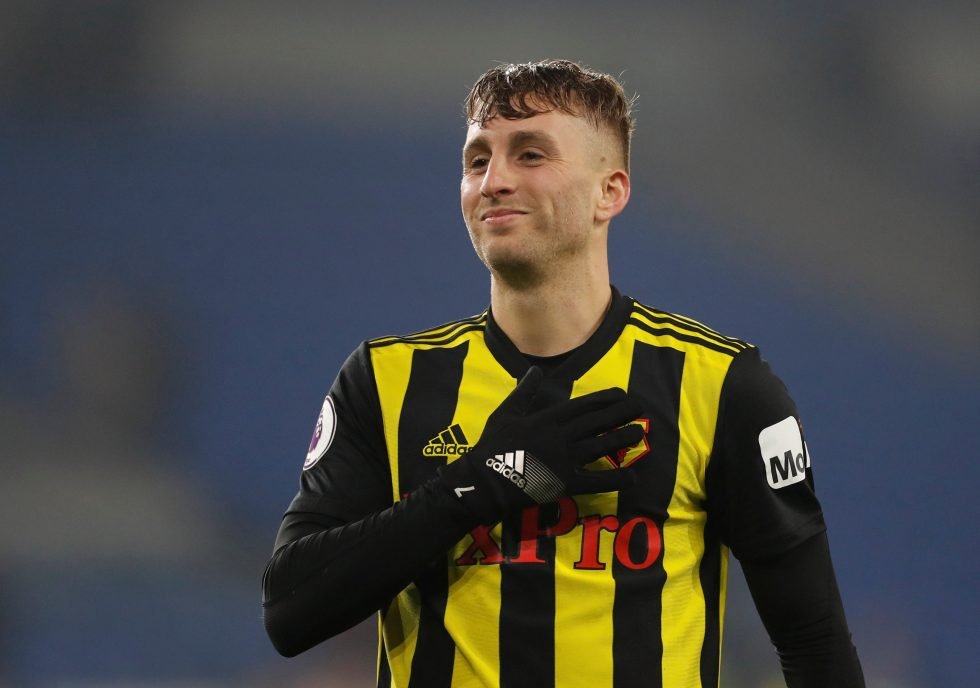 Next are the players that departed Watford FC in 2018/19. It is a list of all players who have left Watford FC this season.

Watford sold star Brazilian U20 winger Richarlison for £40 million to Everton in the summer of 2018. It remains to be seen whether Watford reinvest this cash in more signings for the 2018/19 season.

Watford have been improving their squad this summer ahead of the 2017/18 season. After retaining their Premier League status in the 2015/16 season, they changed their manager in the summer of 2016 and hired Walter Mazzarri, who brought in some new signings. However, Watford have a tradition of hiring a new manager every summer, so Mazzarri was then replaced by Marco Silva for the 2017/18 season. Now, halfway through the season, Marco Silva was replaced and Javi Garcia was brought in to replace Marco Silva as they were languishing near the relegation zone after a dreadful spell.

Here are all the Watford FC new signings 2017. We can see below are all new players coming to Watford FC 2017/18. 2016/17 wasn’t the best season for Watford, although a 17th place finish was enough to ensure their Premier League status for another season. They have been busy during the summer, spending over £50m in the hope of not being involved in another relegation battle this season.

Below is the list of all Watford FC new signings 2018. It includes all the top signings that were brought to the Vicarage Road by new boss Marco Silva so far this summer.

Next are the players that departed Watford FC in 2017/18. It is a list of all players who have left Watford FC this season. 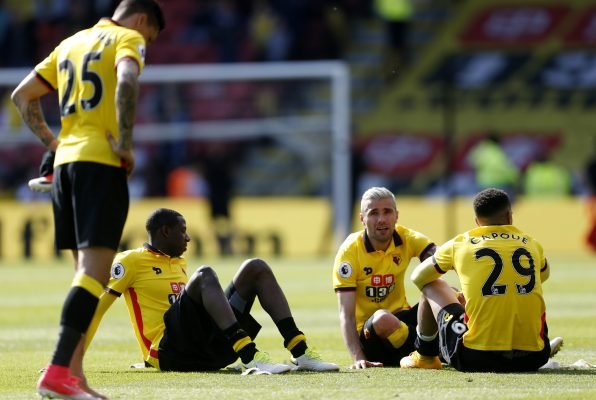 Here is a list of squad players who left Watford in the 2016/17 season.

Watford Football Club commonly referred to as The Hornets or simply Watford FC is an English football club. Founded in 1881 and competing in the Premier League, the top tier of English football, the team plays its home matches at the Vicarage Road Stadium.

And these two sides met regularly in the Southern League between 1900 and 1920, and continued to do so in The Football League until 1937 when Luton gained promotion from Division Three South.

The manager is Javi Gracia. Looking at Watford players and the squad, they have many quality players. Players such as Abdoulaye Doucoure, Roberto Pereyra and their captain Troy Deeney.

Like, Watford’s tickets, shirts and match kits. There are many who are looking for a logo or wallpaper to have on their mobile or desktop. Watch & Bet Here =>