Atletico Madrid’s list of player salaries is very interesting. Below is the list of Atletico Madrid players’ salaries for 2022 (Per Week). Watch & Bet Football Live =>

Club Atlético de Madrid, commonly known as Atletico Madrid, or simply as Atlético or Atleti, is a Spanish professional football club that plays in La Liga. Their home ground is called the Wanda Metropolitano which holds 68,000 spectators.

Atletico’s home colours are red and white vertical stripes with navy blue shorts. These signature colours have been sported by the players since 1911. The club is also known worldwide as Los Colchoneros (“The Mattress Makers”) because of their first team stripes being the same colours as old-fashioned mattresses.

Atletico were in partnership with Indian Super League club from Kolkata, known as Atletico de Kolkata. The team won the competition twice before the partnership broke down in 2017. Atletico are also associated with Liga MX Club, Atletico San Luis and Canadian Premier League’s Atletico Ottawa.

Diego Simeone runs the men’s senior side and have overseen a massive squad overhaul ahead of the 2019/20 season. We can expect a lot of changes this summer as well in their bid for the La Liga title and other honours. 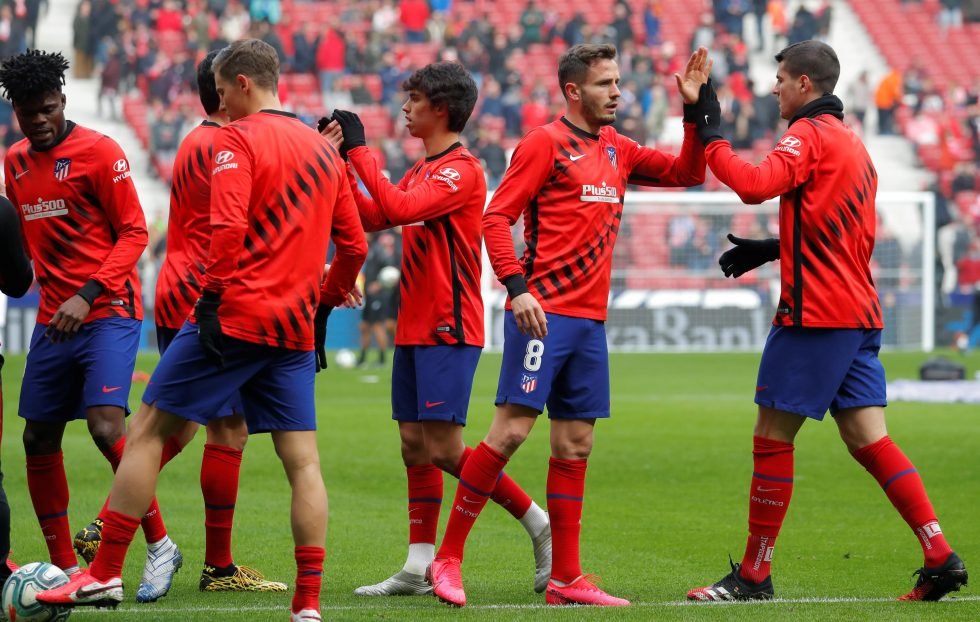 Atletico players transfer news is something that constantly shows up. They may not have the most capital but that doesn’t mean they can’t get top quality players. With the prices of footballers increasing rapidly, they need to spend more and more money. Now that you have read about Atletico Madrid player salaries, you can see why they are one of the most popular teams in the world. Watch & Bet Football Live =>

Q.2. How much does Joao Felix earn?

Q.3. How much is Diego Simeone paid?

Diego Simeone is the highest-paid manager in the world and earns €43 million per year.

Q.4. Who is the owner of Atletico Madrid?