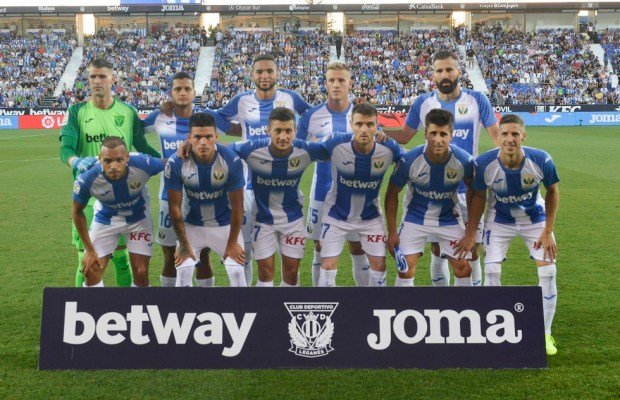 CD Leganes is a Spanish football team from Leganés, in the outskirts of Madrid. Founded on 26 June 1928, they play in the Primera División, holding home games at Estadio Municipal de Butarque, which seats up to 12,450 spectators.

CD Leganes are also known as; Los Pepineros (The Cucumber Growers) and ‘Lega’. Their biggest rivals are Getafe and the matches between the two are called the South Madrid derby.

CD Leganes do not reveal their wages information but journalists have been able to make accurate estimates as shown below. Currently, Alexander Szymanowski was the highest-earning member until 2021. Following two seasons of heavy injuries he was released by Leganes. Now, José Manuel Arnáiz is earning the most at CD Leganes.

So, here we look at the possible CD LeganesPlayers Salaries 2021.

CD Leganes, like most other football clubs, do not release their wage bill. However many journalists often break wage bill information which are often accurate. But for La Liga teams, very little is known about players wage bills.

The average salary in Spanish football is the second-highest in football- behind only the English Premier League. The average La Liga player wages is around €36,300 per-week (wages). While the average CD Leganes player salary for 2017/18 was €577,000 per-year, (approximately €12,020 per-week). So, here are the

Fixtures CD Leganes? There are 38 La Liga matches. Then they also play domestic cup competitions which makes it easy to get around 50 or 60 matches in a season.