Before Pep Guardiola took over from Jupp Heynckes, FC Bayern Munich won the treble, winning the Bundesliga Cup, and the Champions League. 2 years ago, FC Bayern’s wage bill was around €150 million but after the arrival of Pep Guardiola he made a couple of high-profile signings the recent wage bill was reported to be €180 million showing a €30 million increase in just a year. After a very successful transfer window in 2019, it is bound to increase further even though top names like Arjen Robben and Frank Ribery have left the club. Right now, Hansi Flick is doing an amazing job with them!

The Bavarians have now added Leroy Sane from Manchester City this summer. They have gotten the free transfers of Alexander Nubel from Schalke 04 and Tanguy Nianzou from PSG.

On the other hand, Ivan Perisic, Philippe Coutinho and Alvaro Odriozola have all returned after successful loan spells at Bayern to their parent clubs. 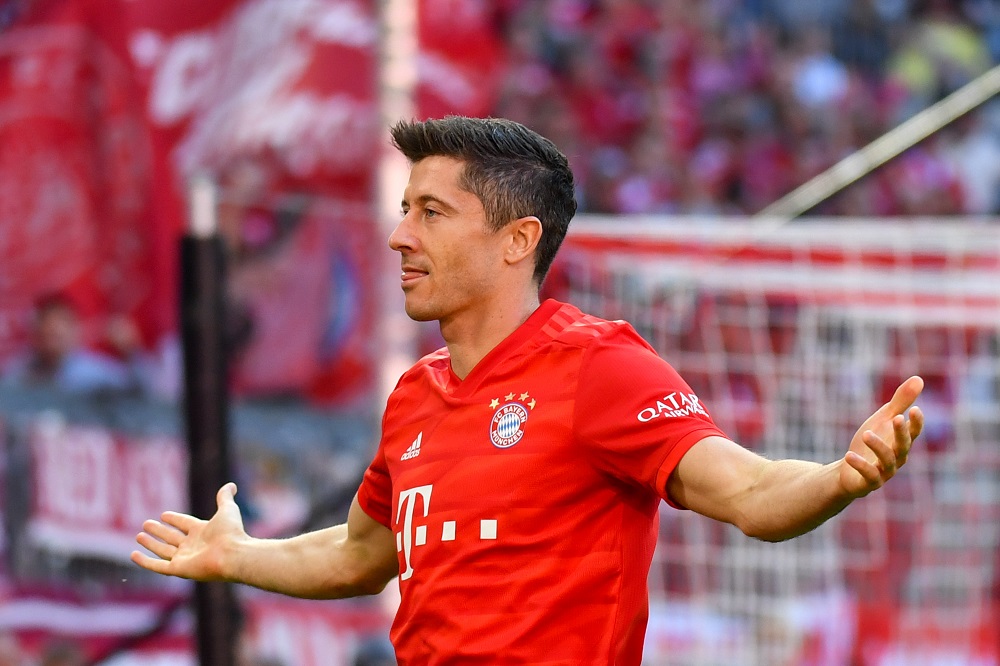 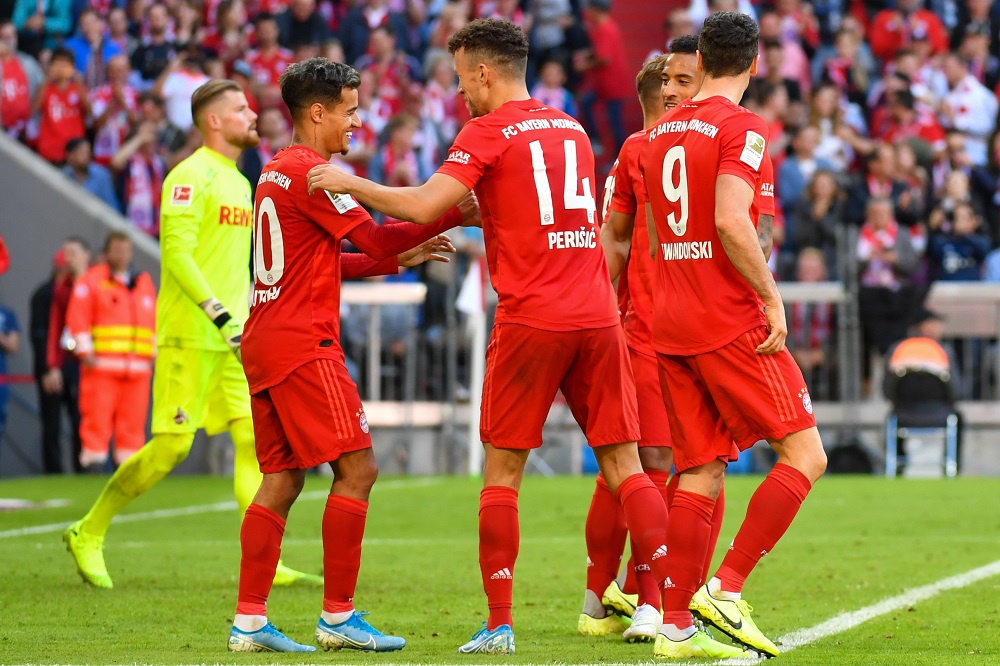 Neuer and Lewandowski are amongst their highest earners at the club. We have given the rest of the salaries above!

Alphonso Davies’s salary at Bayern Munich is not revealed to the public.

Messi is indeed leaving Barcelona in all probability but it is not probable that Bayern can afford him or even need him given the squad they have.