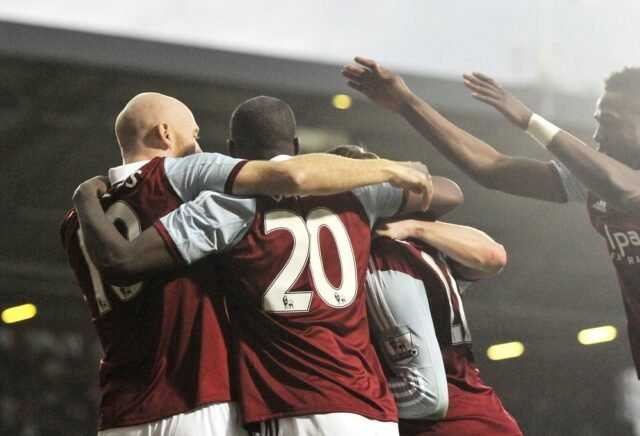 The Hammers this season have bought a lot of new players for the 2022/23 season and had an impressive season in the domestic front. West Ham finished 7th in the Premier League 2021/22. They missed out Europa League qualification by two points and earned Conference League. Meanwhile, they reached into the semifinal of the Europa League last season and lost to eventual winners, Frankfurt.

The Hammers decided to let David Moyes go in 2018, and hired former Man City manager Manuel Pellegrini at the start of the season. in winter 2019, they recalled David Moyes who had decent campaigns in the last 2 years. So before we look at the West Ham players salaries 2022, we will look at all the new West Ham signings recently.

Just last season the club made a record revenue of £228 million and they will be looking to bring in some new faces to this team either this summer transfer window or in the winter.

In 2017/18, David Moyes was brought in halfway through as manager to help them escape the relegation zone after a disastrous first half under Slaven Bilic. The Hammers appointed Manuel Pellegrini at the start of the season and sacked him later. David Moyes was appointed again and he is still managing the job of West Ham manager. 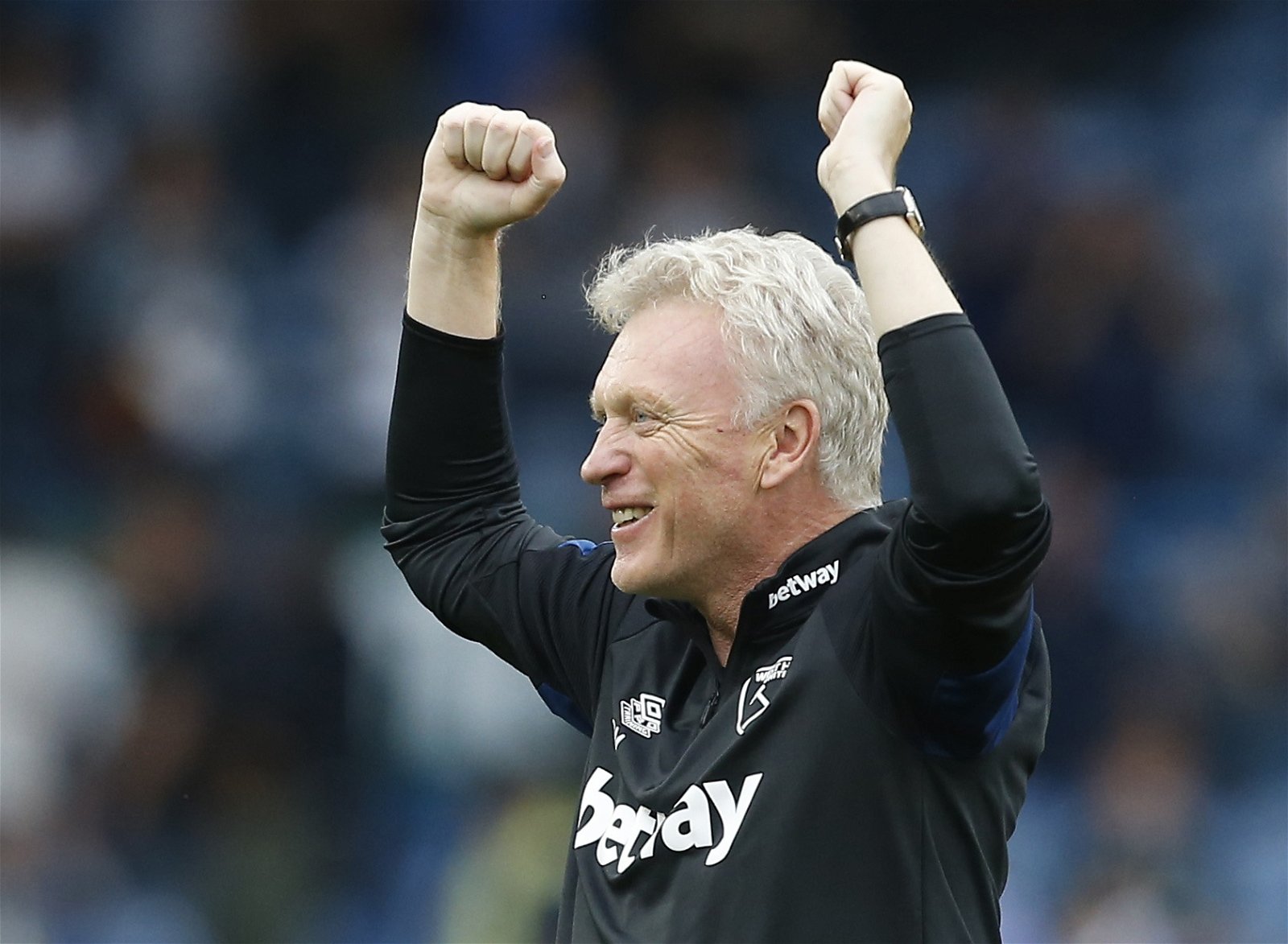 Lucas Paquetá is set to be earning top wages at West Ham. The former Lyon midfielder will be earning a guaranteed £150,000 per week wage, but he could earn up to £165,000 with performance bonuses included.

How much is Kurt Zouma on at West Ham?

How much does Declan Rice earn?

How much does Andy Carroll get paid?