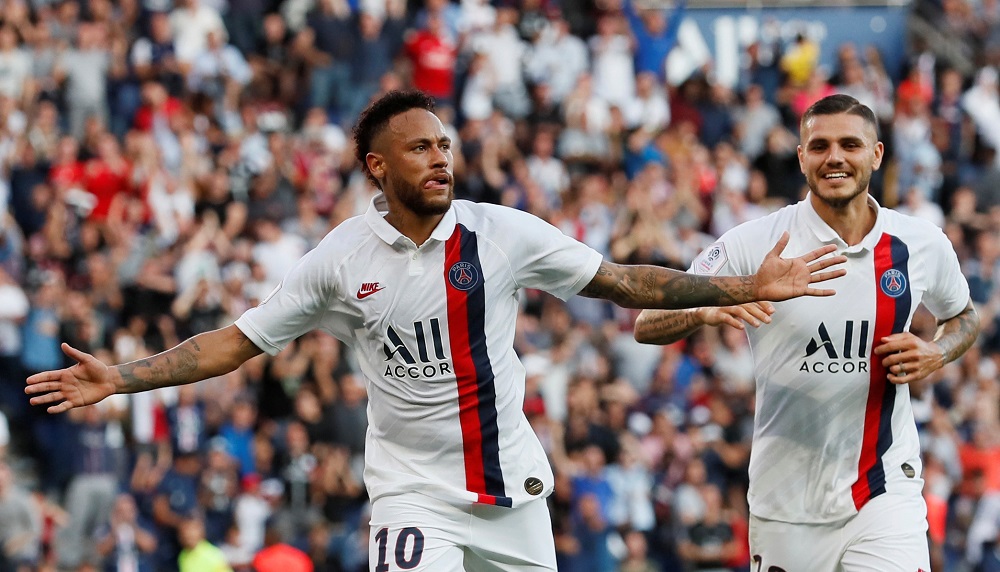 Neymar may be a controversial figure and a filthy rich footballer, but the Brazilian knows well to remember the Almighty in times of sadness and happiness. The PSG ace always has a chat with his father and recites a prayer with him, expressing his gratitude for all that he has achieved throughout his career.

As a matter of fact, the Brazilian also posts a picture on social media before every game, owing to the close relationship with his fans. Guess prayers haven’t disappointed him, have they? 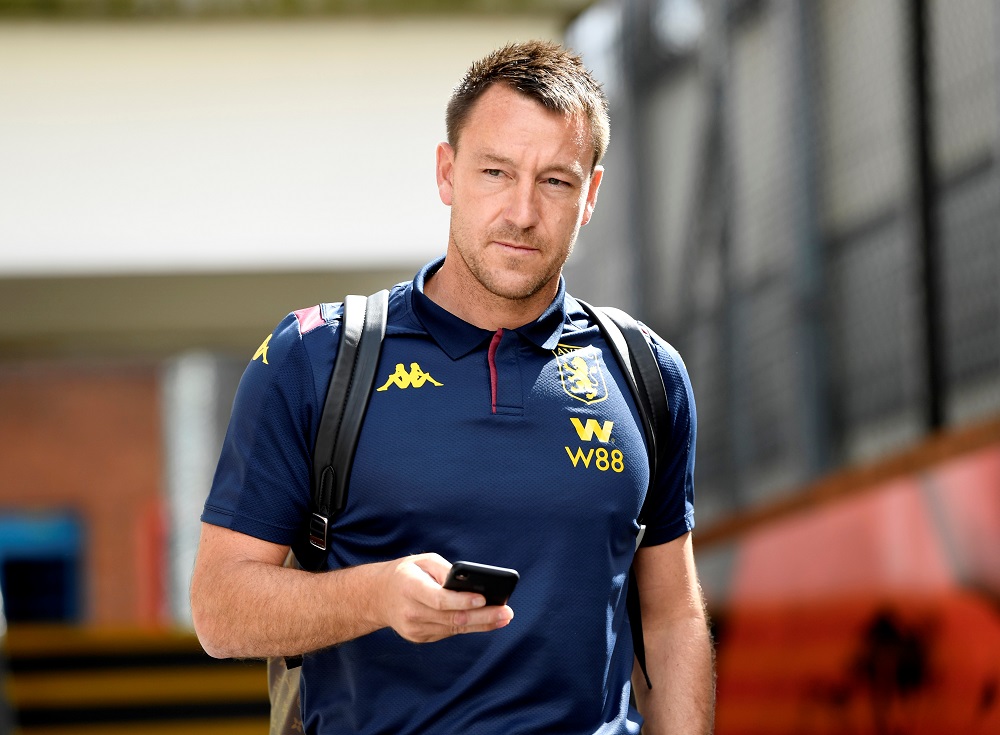 John Terry is one of the most celebrated defenders of his age. But what’s hard to believe is all that brashness and will to defend hard comes from a bunch of superstitions he is very particular about.

Apparently, in his playing days, Terry used to sit on the same seat in the bus. Not just him, but all his former teammates followed this ritual with him.

Further, he also wore the same set of shin pads for a decade before he lost them. He also used to tape his socks exactly 3 times.

“I am very superstitious and, for me, if we win a game then I add it onto my next superstition,” he has confirmed in the past.