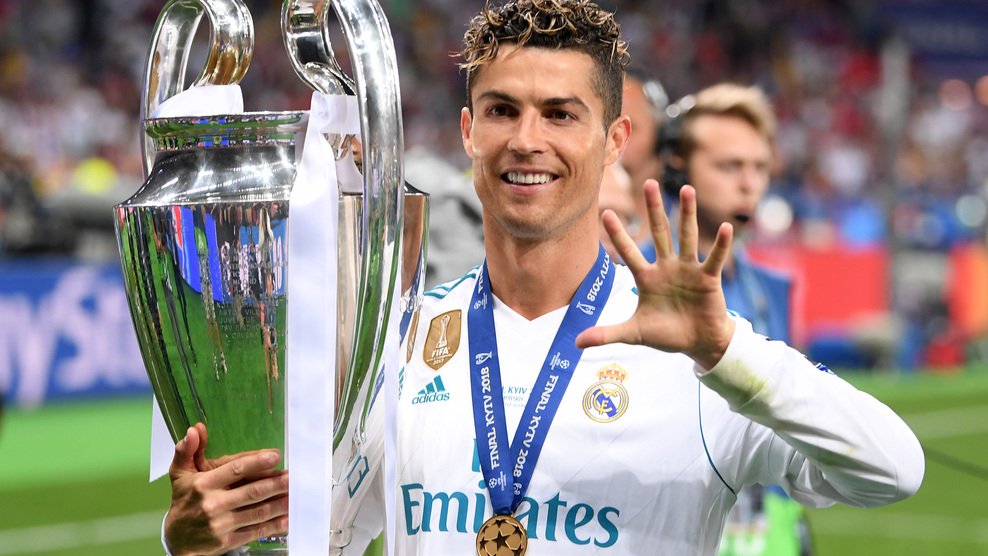 Winning the UEFA Champions League is such a great honor it shows, determination, work effort and concentration. it is not easy winning the tournament as it is contested by the biggest teams around Europe. Have a look at the UEFA Europa League Prize Money 2018/19 – Breakdown & Distribution

Brief Information About The UCL

Originally Champions League match matches which were held in the Spanish championship but nowadays it has been generalized to every single match between the two giants. The two clubs are among the richest and the most successful clubs in the world. In 2014, Forbes ranked the two the most valuable clubs in the world

List of Players with The Most Champions League Winners Medals

Here is the full list of players with most Champions League medals ( More than 4 medals). Enjoy!

Gento began his career at Racing Santander in 1952 and moved to Real Madrid the following season. He appeared in a joint record eight European Cup finals, winning a record six, as well as winning 12 La Liga titles