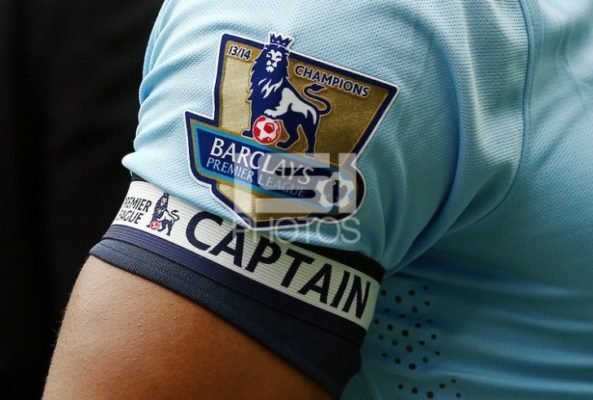 Who are the Top 10 Best football Captains of 2018? Have you ever thought of finding out which captains in the world are the best? Well if you have then worry not because we have prepared a list of the Top 10 Best football Captains of 2018. There are a number of good captains in the world but we have managed to pick out the Cream dela Cream picking out the best Ten.

Some captains of this list have left the clubs they used to captain to join other teams as they have reached the age they have to leave their beloved clubs and move to other leagues like the MLS. A captain is a player in the team that manages players during the game, he’s one of the players that boosts their confidence on the pitch and co-ordinates them in a good manner and represents the team. Here we look at the Top 10 best football captains of 2018.

Previously we published the Top 10 Best Friends in Football & Top 10 Famous Footballers That Never Won an International Trophy if you haven’t these before you can check them out after this list of the Top 10 Best football Captains of 2018. 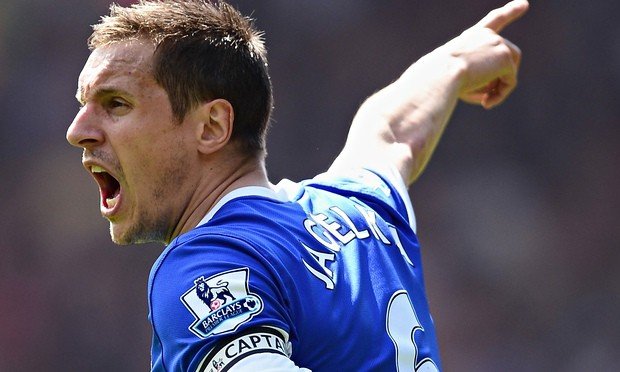 Kickstarting the list of the Top 10 Best Captains of 2018 is Everton captain Phil Jagielka. The 35-year-old serves as the captain for the Toffees. He joined Everton for a fee of  £4 million and has since then made over 250 local appearances for the Toffees. He was appointed as captain in 2013 following the retirement of Phil Neville and has since served s the Everton captain.

Phil has only scored two goals for Everton, one coming in the Premier League with a volley from 30 yards out and the other coming in the Europa League marking it his first European goal.