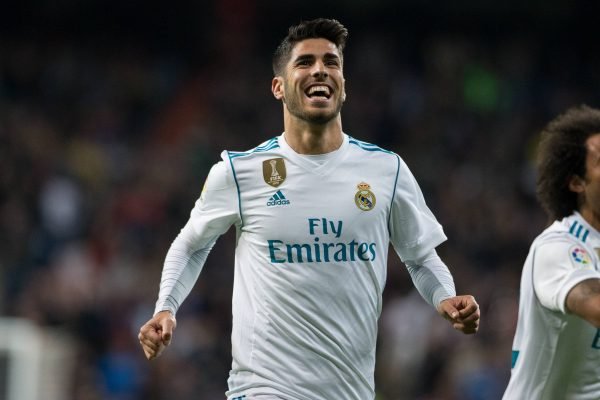 Marco Asensio is fourth on our list of the Top 10 Biggest Release Clauses in World Football. Asensio has been a key man for Zinedine Zidane’s Real Madrid squad in recent seasons.

The 22-year-old won both the La Liga in 2016/17 and the Champions league in the same season. He has also been capped by Spain eight times.

The Spanish International has scored six goals in 23 appearances in the La Liga this season. Clearly he’s highly valued at Real Madrid which is why they gave him a contract until 2023 last year while slapping on a £620m release clause.