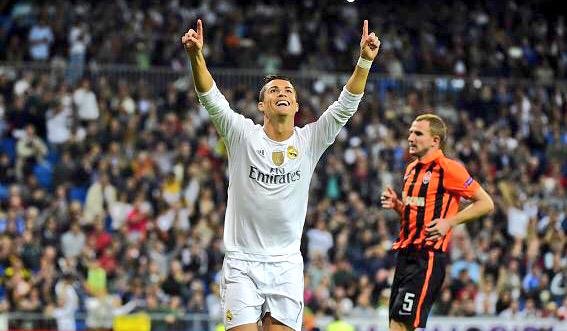 It doesn’t matter whether Lionel Messi is better than Cristiano Ronaldo, The 33-year-old is probably a more marketable player. Ronaldo is undoubtedly the most complete player ever to grace the footballing world and definitely the best footballer of all time well, let’s not forget Lionel Messi.

According to his agent Jorge Mendes, Cristiano Ronaldo has a buy-out clause of £1 billion. However, closest estimates from different sources are at around £886m now. Though Manchester United fans dreams of watching the Portuguese play at Old Trafford one day it’s quite not believable the Red Devils will trigger his release clause.