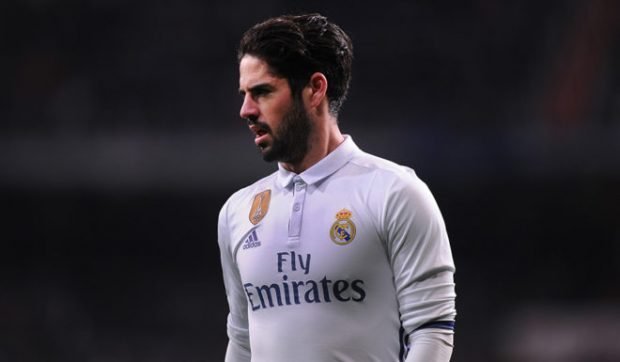 Isco has the third highest release clause in world football and so makes it on our list of the Top 10 Biggest Release Clauses in World Football. Isco has been a huge player for Real Madrid in recent seasons although he has struggled for game time this season.

His contract with Real Madrid includes a staggering buy-out clause of £620 million. The Spanish midfielder has formed a formidable partnership with Luka Modric and Toni Kroos in the midfield.

Isco has a contract with Real Madrid until 2022.