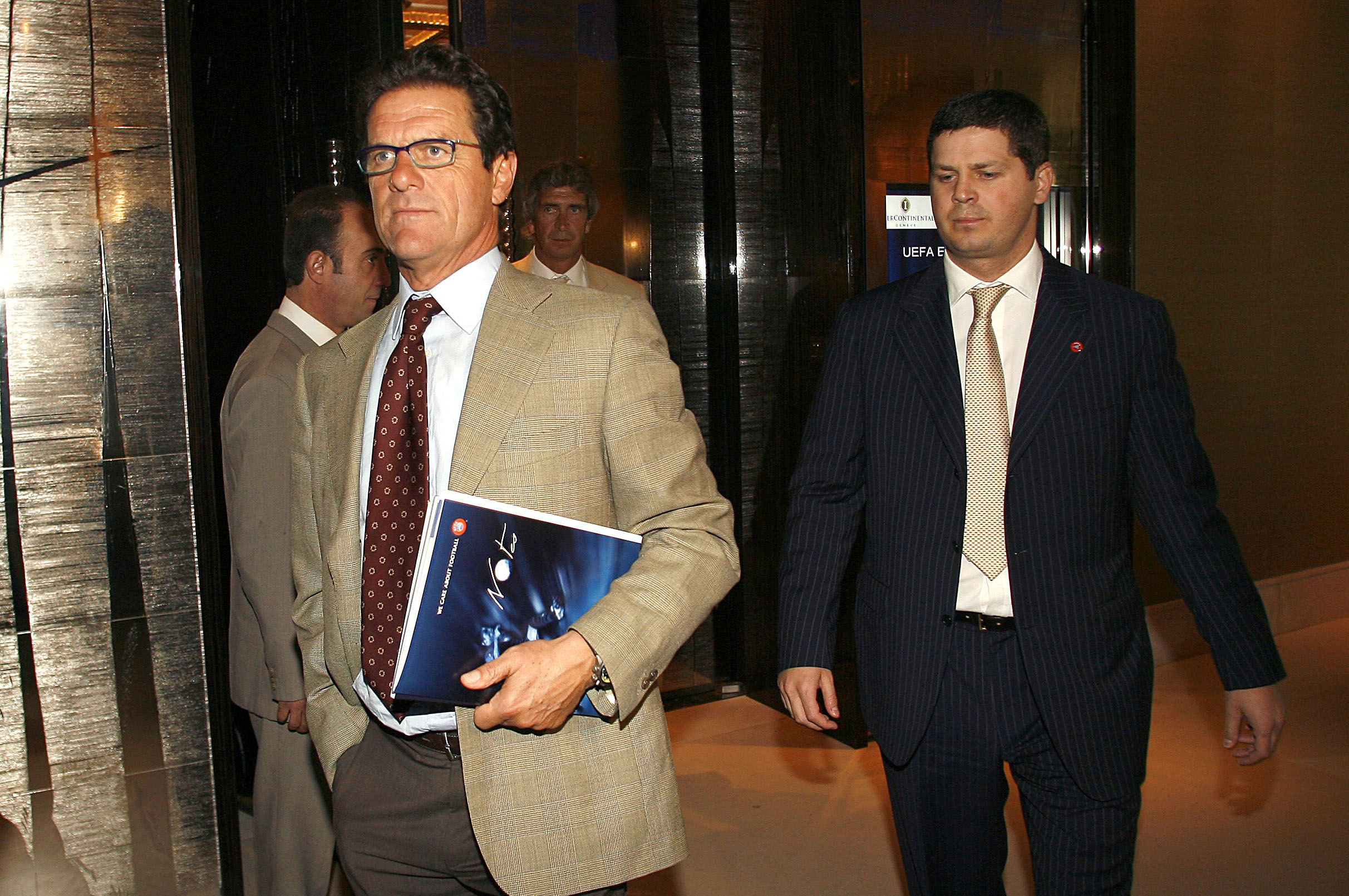 Capello won the league at Real Madrid in his first season in charge, and went onto enjoy more success with a squad he was allowed to build. However, he was sacked in ’97 after a fallout with chairman Lorenzo Sanz. He returned to Madrid in 2006, and brought more glory during a period where the club was suffering through a trophy-drought, but he was sacked after a season after being criticised for a defensive style of play.