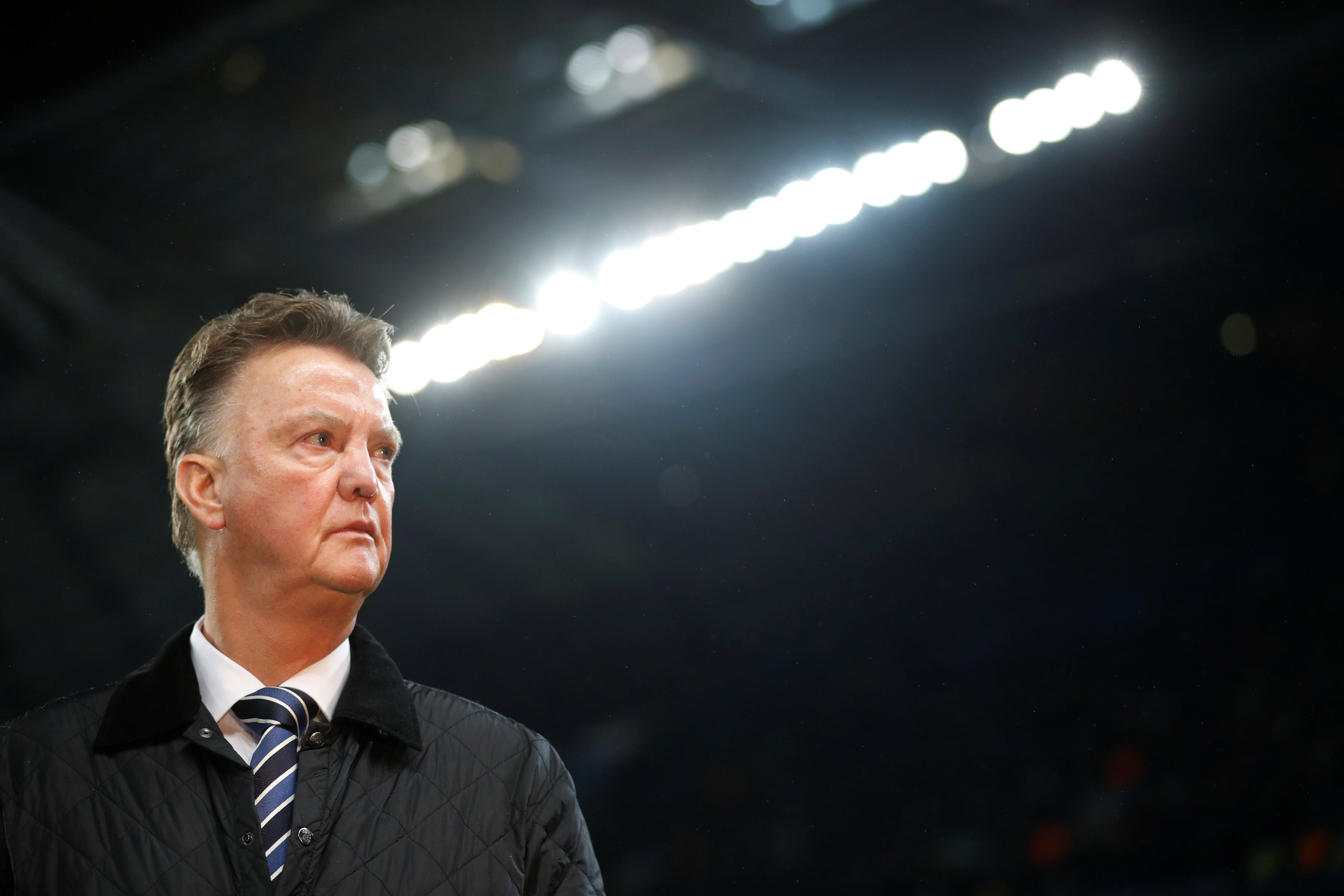 In his first season at Bayern, Van Gaal won a league and cup double as well as reaching the Champions League final. But all that wasn’t good enough when the teams form dipped the season after, and Louis was sacked.