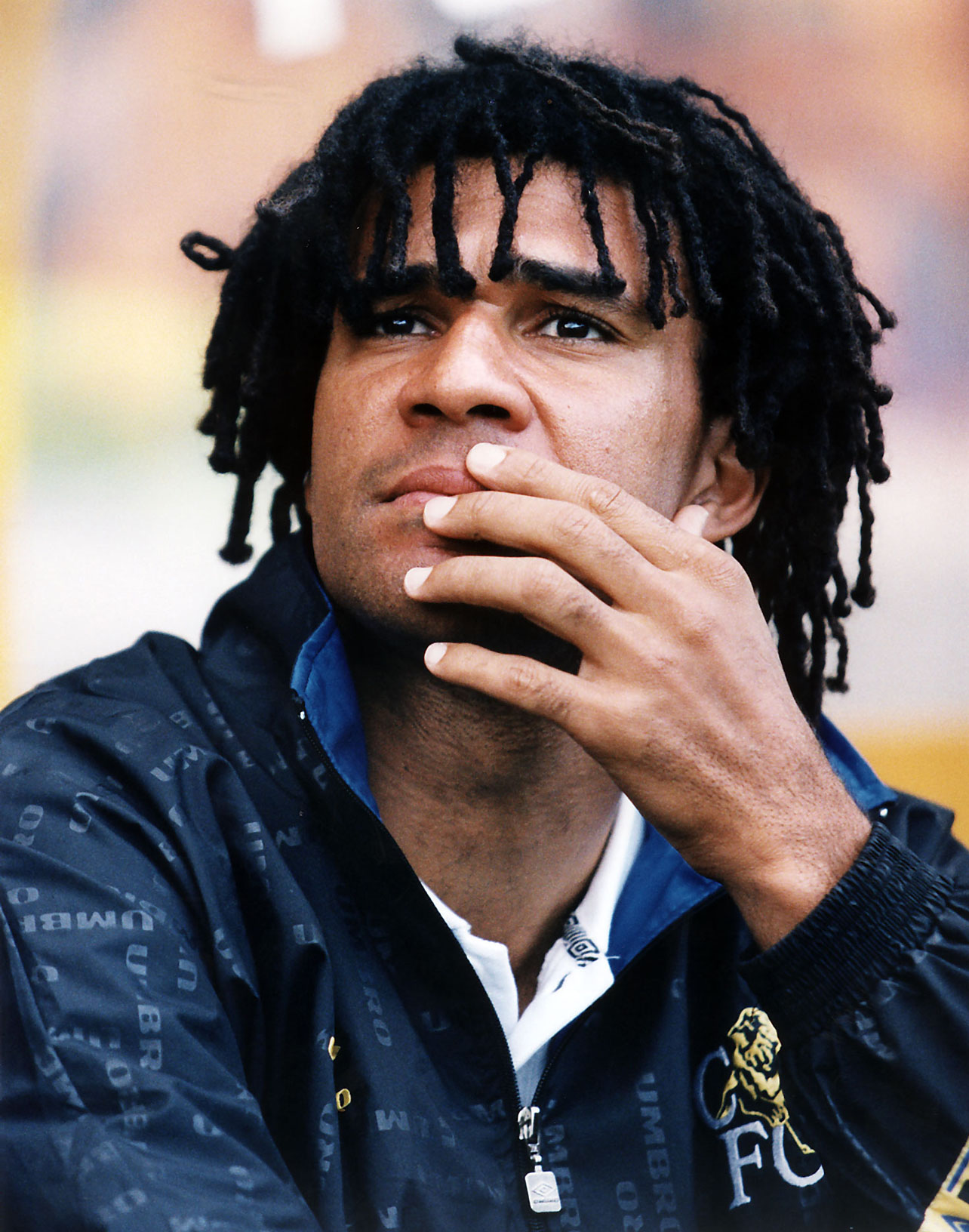 Chelsea were once again high-flying under Gullit, after he led them to their first trophy in 27 years in 1997, winning them the FA Cup. He also guided them to second in the league when he was suddenly sacked for reasons that have still never been properly explained.