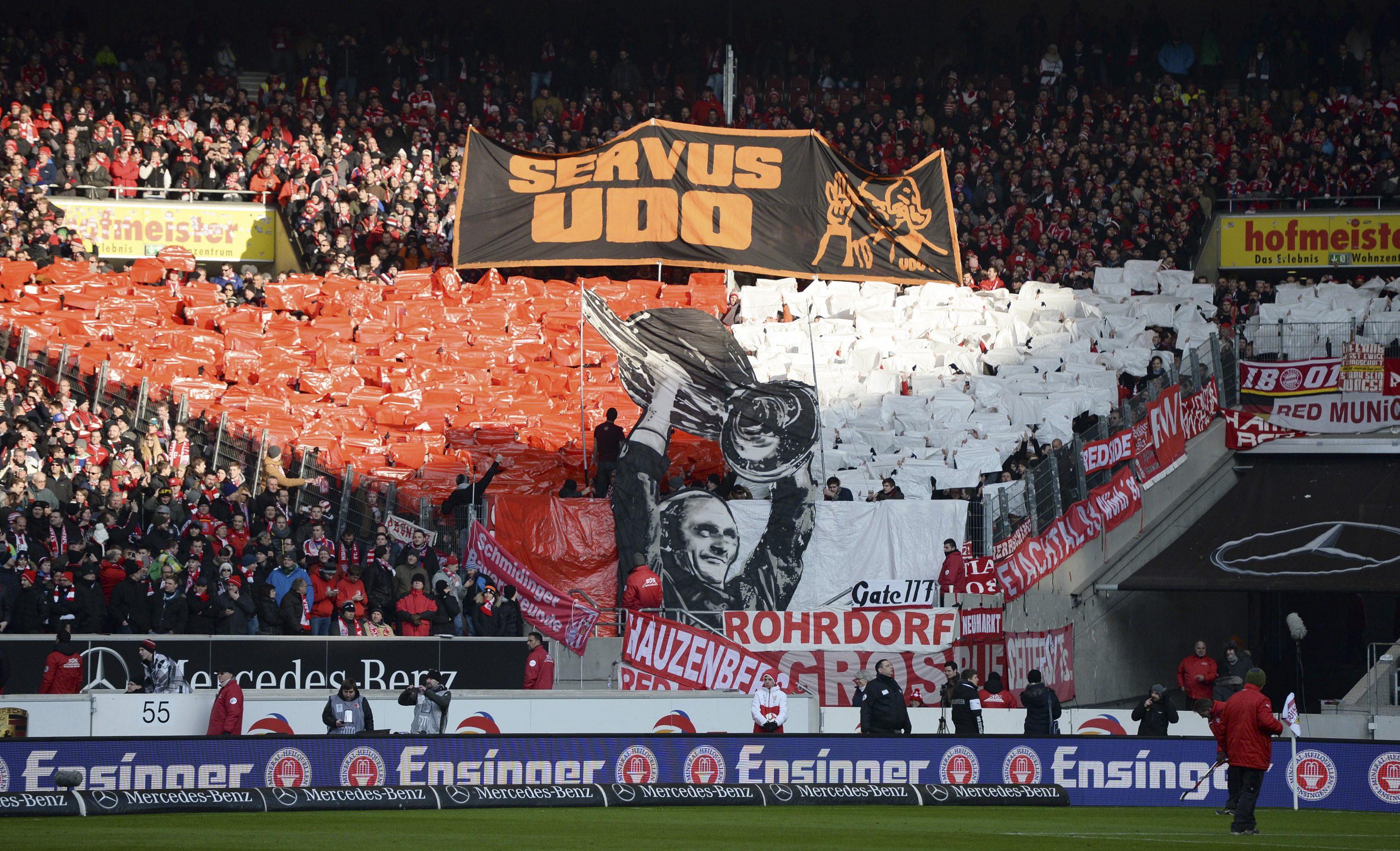 Lattek won 3 successive Bundesliga titles and also lead Bayern to the 1974 European Cup (the first German team to ever win the trophy). However, a poor start to the 1974/75 season saw him sacked. It is the top most craziest managerial sackings ever.

See also: Top 10 most gifted full-backs of all time!