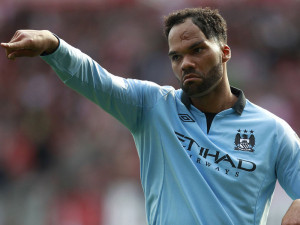 A centre-back comes in at eighth on our list after Manchester City paid Everton £22million for Joleon Lescott.

After three years at Goodison Park, Lescott followed the money and joined City in 2009, where he stayed for five years before moving to West Bromwich Albion on a free transfer.

Lescott made over 100 league appearances for City, but certainly wasn’t worth the money they forked out for him.

Now 32, Lescott is still in the Premier League with The Baggies.