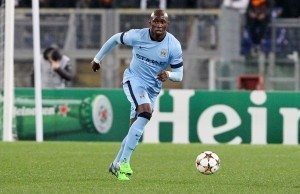 Manchester City have so much money they don’t really care how they spend it, but £31.8million on this guy is ludicrous.

Yes people may say he’s adapting to English football and he’s only 24-years-old, he could come good, but from what he’s shown so far, he is not anywhere near worth this much money.

Caught out of position most of the time, knocked off the ball way too easily despite his size, struggles to keep up with the game and just always a risk on the ball.

Mangala even made Vincent Kompany look bad last season and that’s saying something.

City need to hope he drastically improves to merit this price-tag.