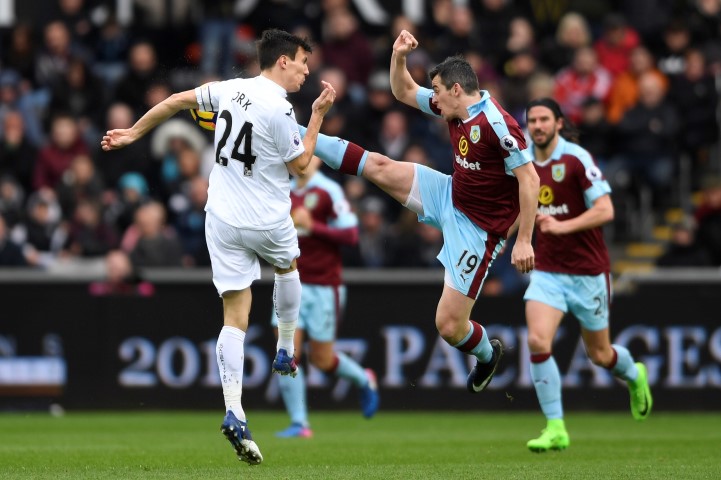 In third place on the Top 5 Football Criminals is the now banned Joey Barton. Joey Barton was given a four month prison term for assaulting fellow teammate Ousmane Dabo. He is now banned from football after getting caught betting which is not allowed if you’re a professional footballer. Joey Barton’s footballing career has been full of controversies and it is not a surprise he is found on this list. He is one of those players who is always ready to pick a fight and never seems to hide his emotions when provoked.