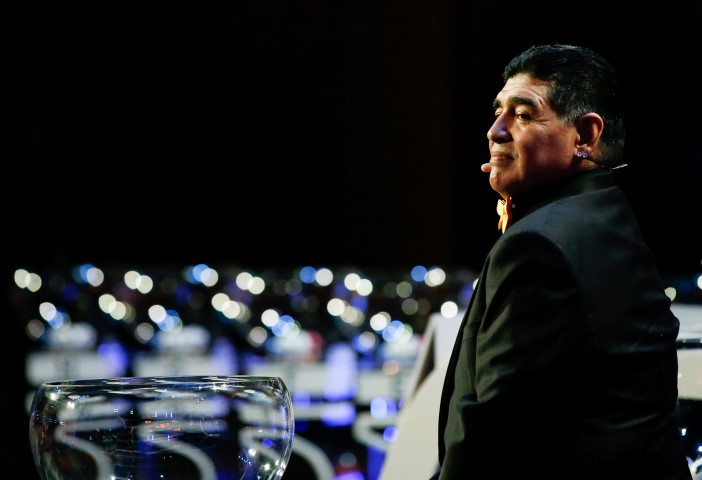 In first place is the Argentine Legend and one of the best footballers to ever grace the football pitch and its none other than, Diego Maradona. Maradona who was also very controversial and got quite some bans in his footballing career. He was charged with various offenses such as drugs to mention a few. The one that sees him on this list is the Assault charge that saw the Argentine Serve a two year jail sentence .

Top 10 Footballers Who Retired Too Soon