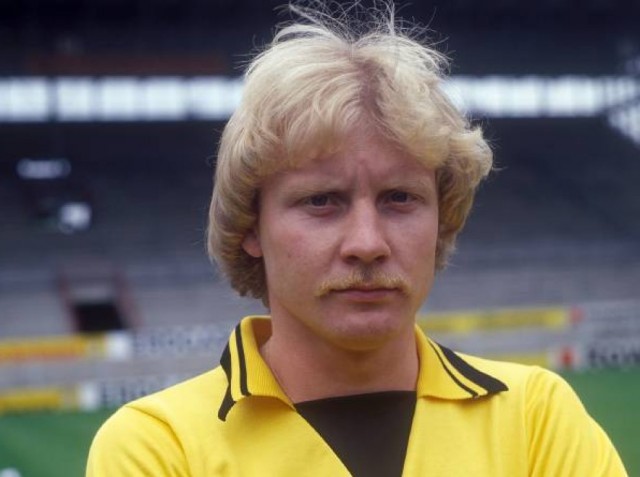 The retired Germany professional played mainly as a striker but could also operate as a midfielder, he scored 213 goals in 447 Bundesliga gamesin which 7 came from the penalty spot. He mainly mainly playing for Borussia Dortmund and Weder Bremenin his 17 seasons as a professional footballer, after retiring from professional he played as a kicker in American Football. His best goal record came during the 1980/81 season when he bagged in 27 goals in a single season for Weder Bremen.