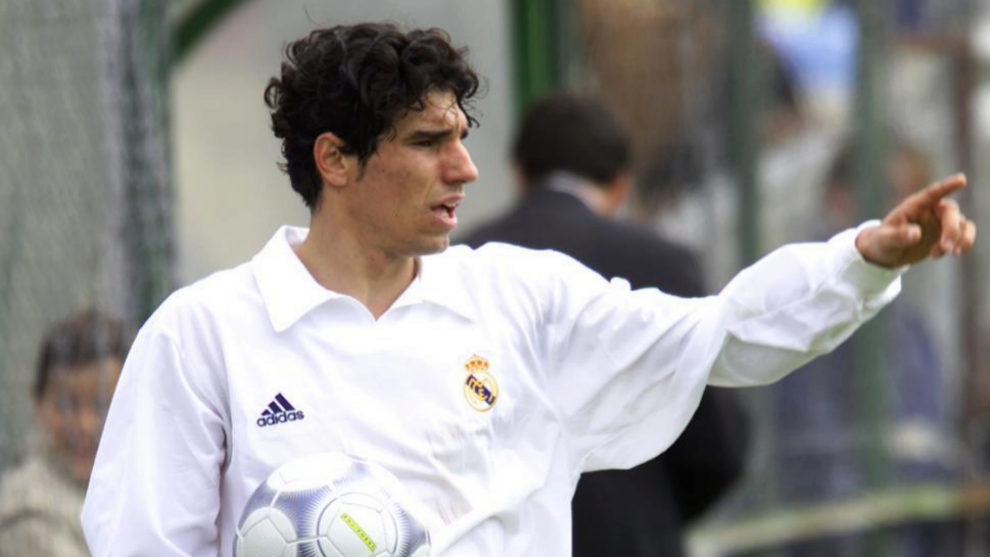 There have been many wonderful central defenders Real Madrid over the years. Oscar Minambres is not one of them. But quite honestly perhaps mostly because of injuries, there were only 37 games over five seasons for the Spanish full-back as in 2007 chose to end his career. 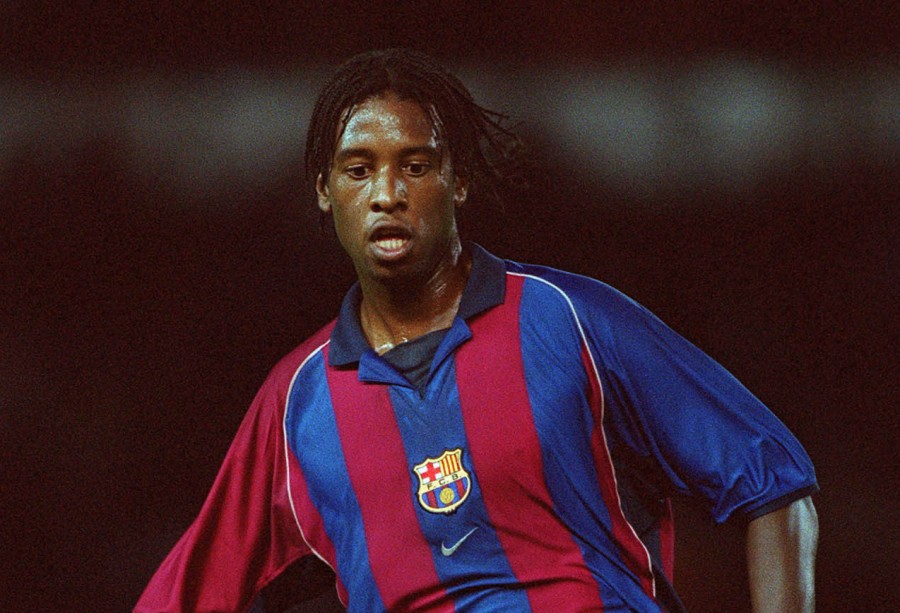 The talented Frenchman had many eyes on him when he was recruited from Monaco to Barcelona in 2001. But even though it was 47 games over two seasons for the center-back, he was never a success. Rather, it is very strange that he had to play so much. Christanval ended his career at Fulham in 2008. 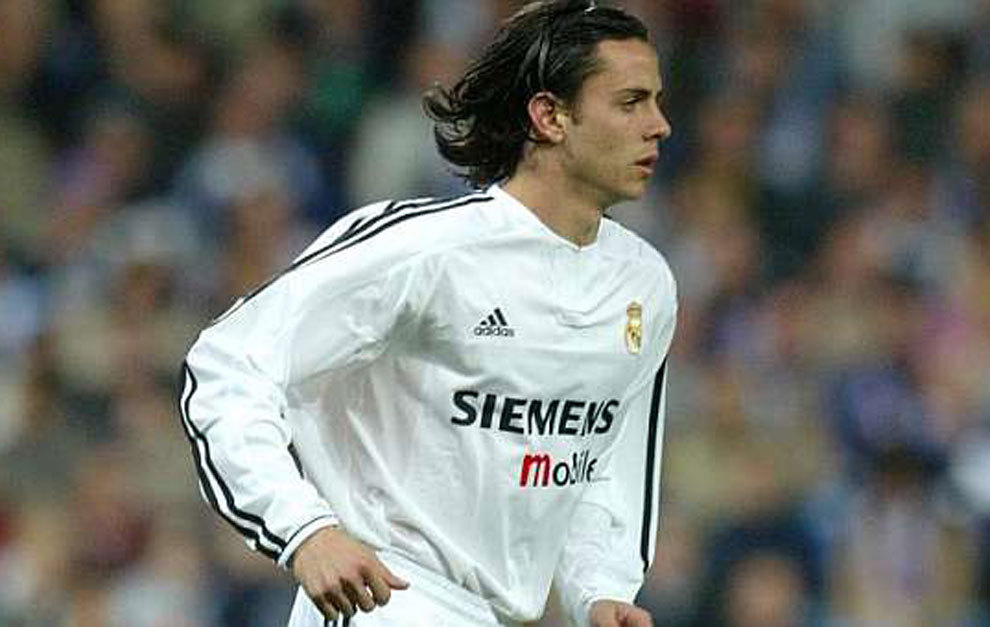 Alvaro Mejia never managed to really get a permanent place in the Real Madrid starting eleven. After being picked up from the club’s B team in 2004 became the only 40 games in three seasons back talent. During this time he participated only in a Clasico. Real Madrid never trusted the Spaniard in the big matches. 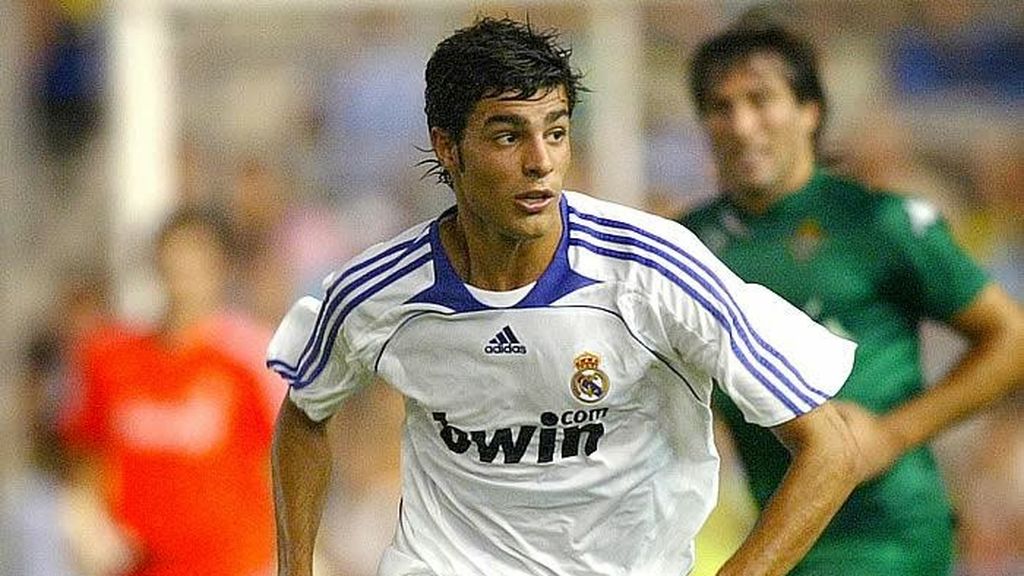 Miguel Torres scored after all 70 games during his three seasons in meringues. So the biggest flop in the line-up, he was hardly. But expectations for Real Madrid product was great and Torres are now playing in Malaga, where he has remained difficult to get playing time.