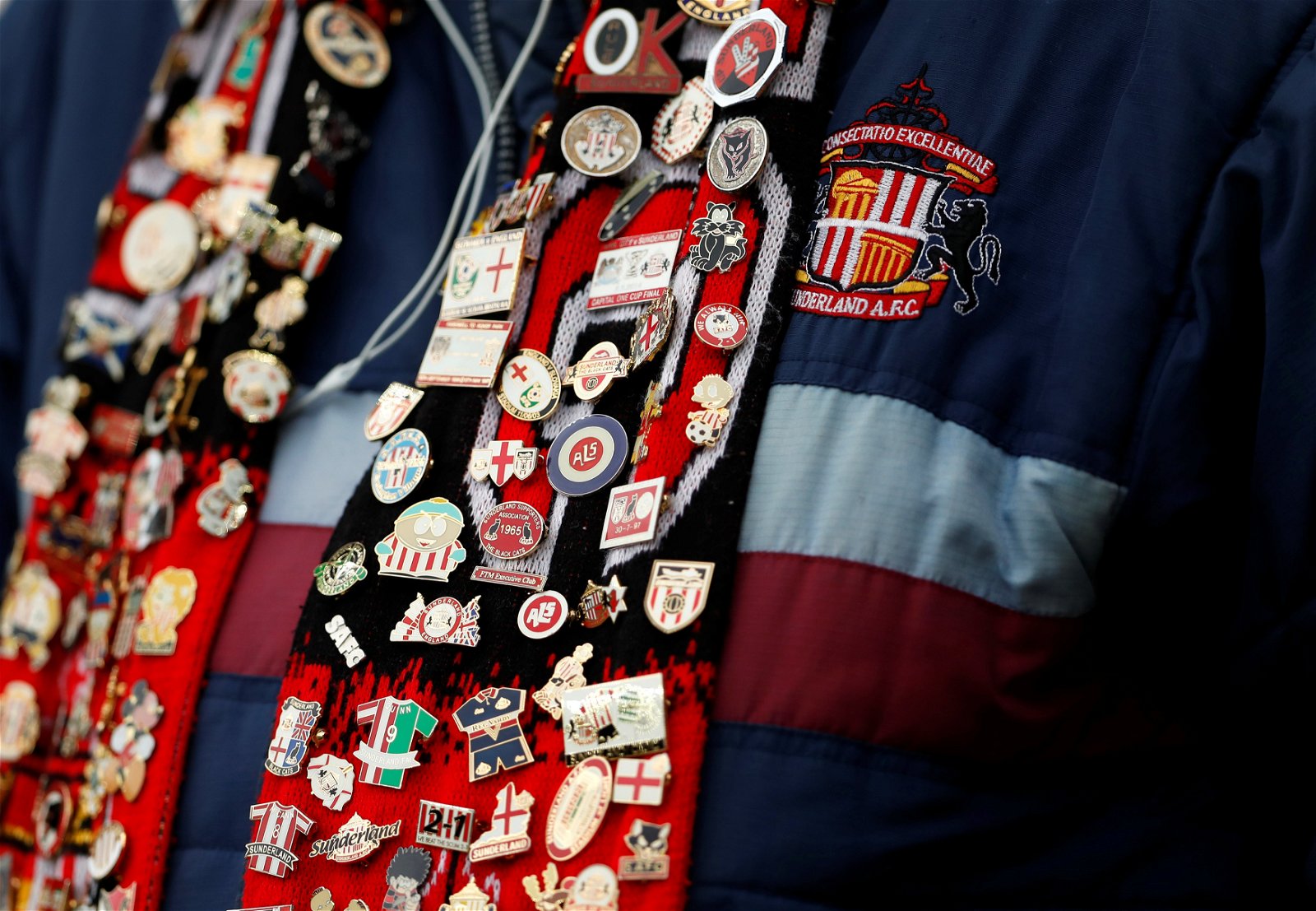 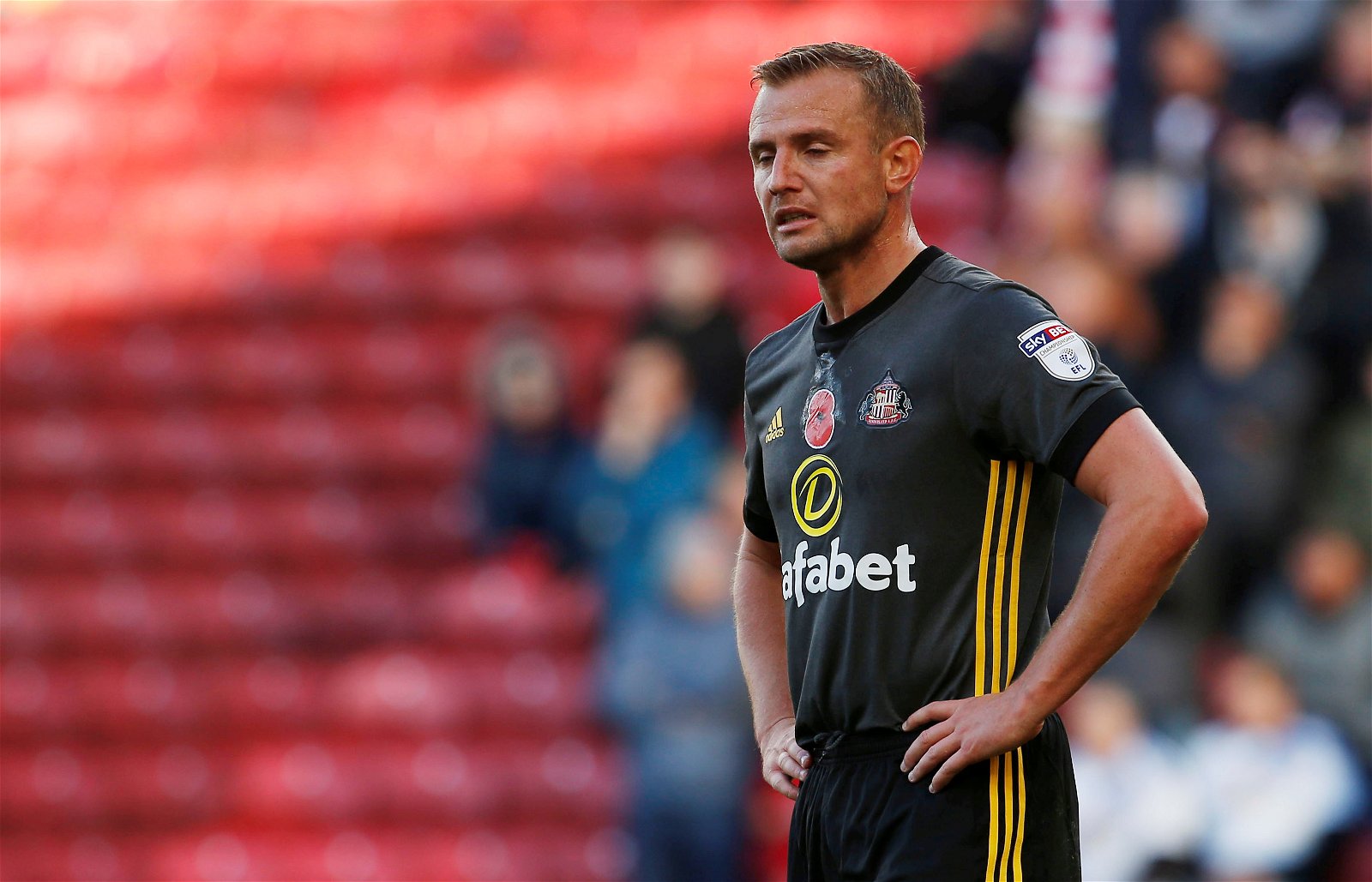 As we all know, Sunderland had a very poor season in the Premier League in 2019. They suffered relegation to the Championship after a miserable season. Sunderland sacked their manager David Moyes and hired former Wales manager Chris Coleman in hopes that he would get back into the Premier League. However, Coleman could not help the Black Cats and they suffered relegation yet again down to League One.

Sunderland are selling of a lot of players as they lower their wage bill after being relegated. This will have to happen again for the 2020 season as many players will earn far too much for a League One side.

Sunderland sacked manager Chris Coleman following relegation to the League One and after the owner, Ellis Short sold the club. The new owners, spearheaded by Stewart Donald, hired Scotsman Jack Ross as the new manager for the 2018/19 season. So here are the Sunderland players salaries for the 2022 season. Watch & Bet Football Live =>

The average weekly-wage is just over £2k per-week in the League One. So Sunderland are selling their players or slashing players wages. Unfortunately, clubs don’t release their wage bill information but we have used various sources to present an estimate of the current wages at Sunderland.

“I think we will have the top budget in the league and there is no point hiding that, but it is a question of spending this wisely, although we have that capacity but even if we do get up it won’t be an achievement in a sense, so we won’t be over spending to get there.

“If we could sign say 16 players on League One wages, about £3k a week for a defender and £5k a week for a striker that’s around £4 million which is more than any other club will spend, that will put you high on the budget radar.

We expect Sunderland will cut these players salaries but until we know more here are the current wages of Sunderland players in the 2021/22 season.

And that is the list of Sunderland players weekly wages. As you can see there is a broad range of wage brackets. Lee Cattermole has been at Sunderland for awhile so he has earned his high salary at the club. Sunderland are getting rid of many players since experiencing relegation from the Premier League and then the Championship.

How much did Jack Rodwell earn at Sunderland?

How much does Aiden Mcgeady earn?

Who is the highest-paid Championship player?

Andre Ayew is the highest-paid Championship player who earns £180,000-per-week.