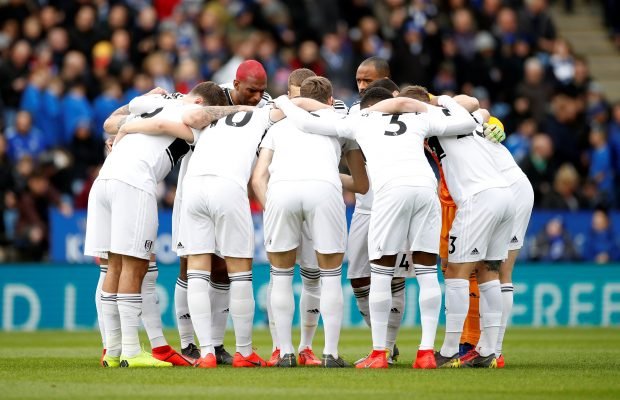 Fulham Football Club is a Premier League club based in London. They have been a consistent Championship club for a while, since being relegated from the Premier League in 2013/14. They have not gained promotion since, until 2018.

Fulham Football Club’s nicknames are The Cottagers, The Whites, and The Lily Whites. The latter names due to the club’s home kit being white.

Fulham’s main rivals are fellow London club Chelsea who are also based in Fulham. Other local London sides such as Queens Park Rangers,  Brentford and Crystal Palace. The only other rival outside of London is Gillingham whom Fulham has had some very fiery matches with.

The top-level of English football is where Fulham Football Club plays. Their home ground is known as Craven Cottage. It has been the home ground of Fulham since 1896 and it currently has a capacity to hold 25,700 fans. 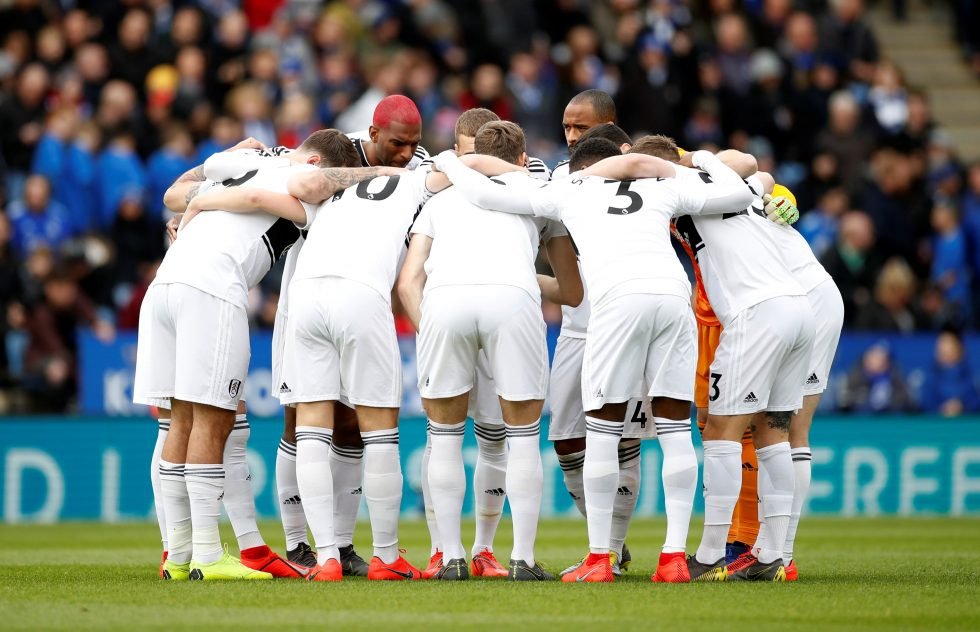 Fulham have returned to the Premier League, to play their 28th season in the top flight. Arguably their most important player, Aleksandar Mitrovic returns to haunt the Premier League once again. He finished the 2019/20 campaign in the Championship as the highest scorer in the league with 26 goals. 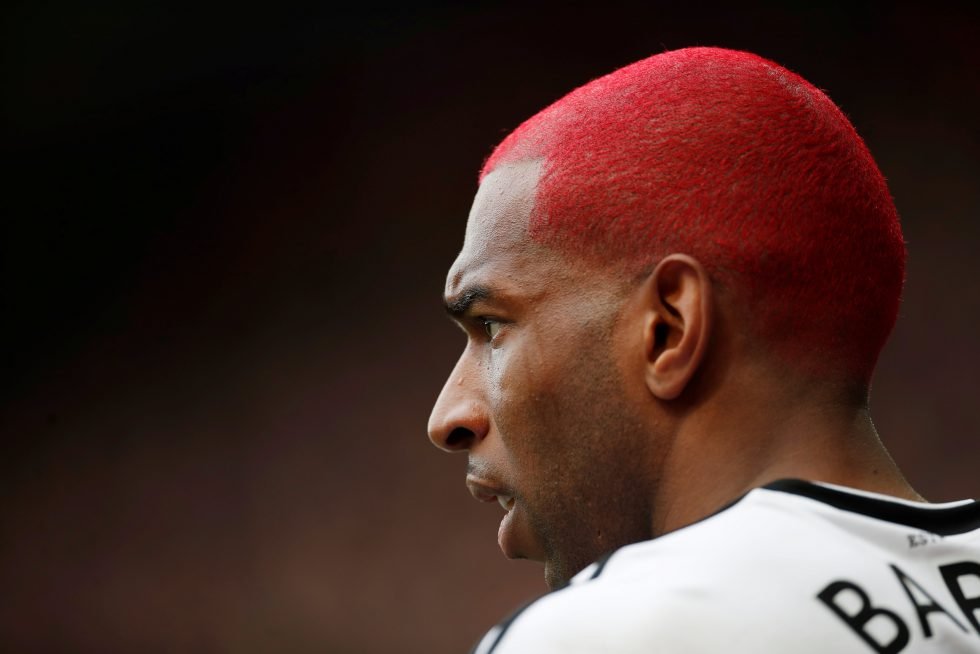 Fulham (Football Club) commonly referred to as The Cottagers or simply known as Fulham is an English football club. Watch & Bet Here =>

The club was founded in 1879 and are is currently competing in the Championship, the second tier of English football.

The club managed to secure a promotion to the Premier League, the top tier of English football, for the next (2020-21) season.

They finished 4th in the Championship League in the 2019/20 season.

The team has been playing its home matches at the Craven Cottage since 1896, having previously played at various venues.

Cottagers consider the rivalry with Chelsea as the established local rivalry. This fixture is part of the so-called “London Derbies”.

Domestically, The Cottagers has won:

In International club football, The Cottagers was: