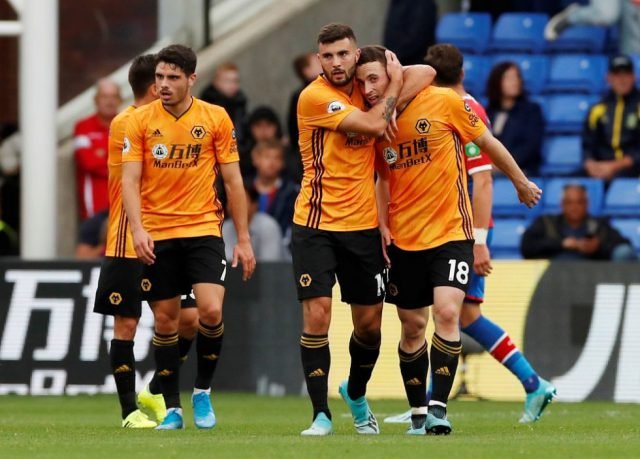 Wolverhampton’s nickname is the Wolves.

The rivals of Wolves are other local midlands sides such as Birmingham City, Aston Villa, and West Brom. Their longest-standing rivalry is with West Brom as they contest the Black Country derby.

Wolves’ home ground is at Molineux stadium in Wolverhampton. It can host up to 31,700 fans so it is neither the biggest stadium or the smallest stadium in the Premier League.

The name Molineux comes from the 18th-century landowner. He built a hotel which is now the City Archives building, and the whole area eventually came to be a big park called Molineux Grounds. Wolves started playing there in 1889. 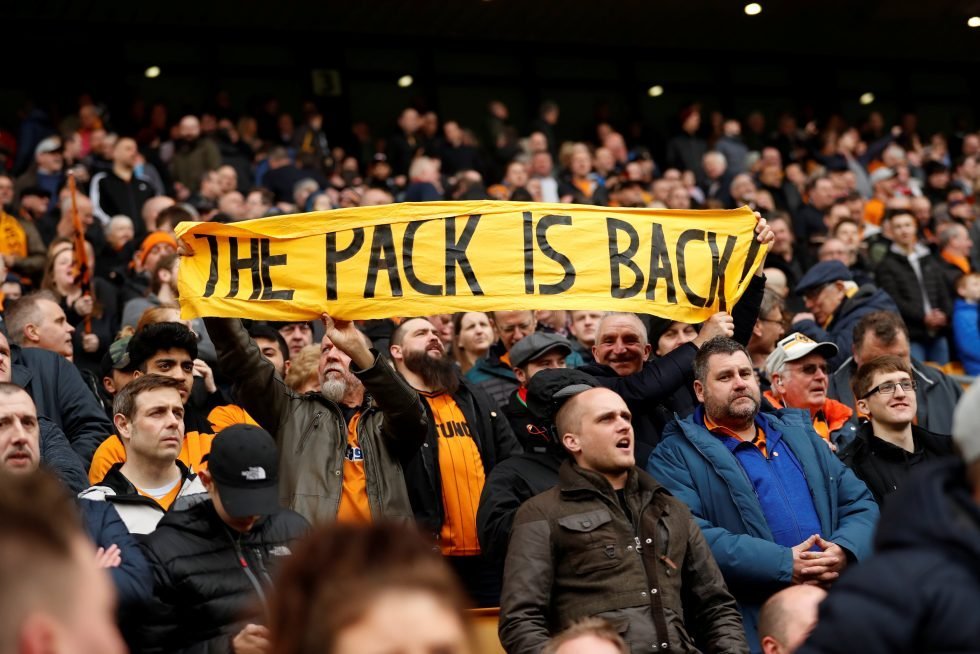 The manager of Wolves is Portuguese Bruno Lage who replaced Nuno Espirito Santo. He has been in charge since 2021 and replaced the current Tottenham manager who was in charge from 2017. Santo had done extremely well by bringing them back to the Premier League whilst blowing out the Championship easily. Bruno Lage has a big responsibility to replicate it in Premier League.

In summer 2021, Wolves have carried out some notable signings, preparing them to fight back better in this 2021-22 campaign. Watch & Bet Here => 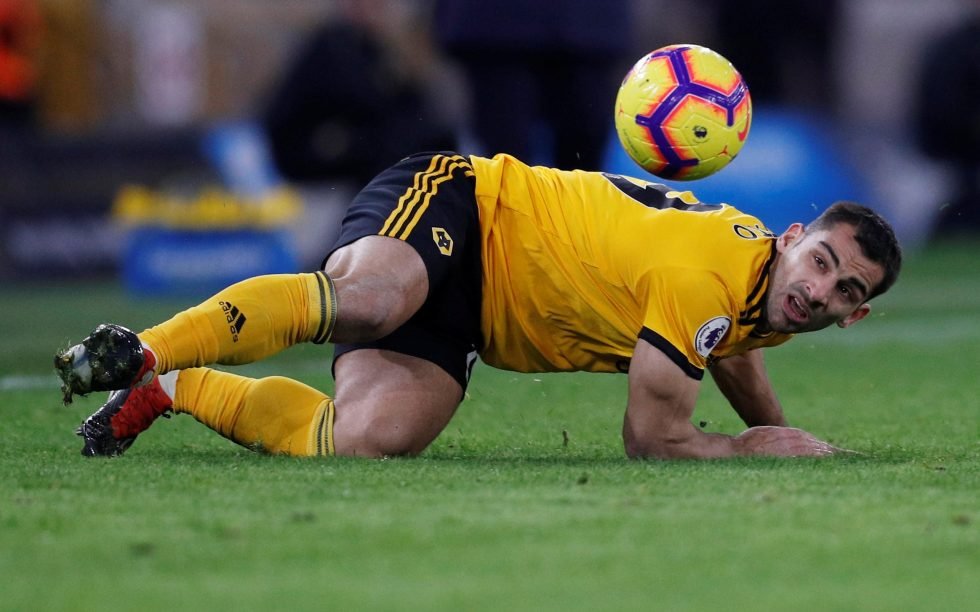 Here is the list of players who came into the side in the Summer 2022 transfer window.

Who is the highest paid Wolves player? Joao Moutinho, along with compatriot Matheus Nunes, are believed to be earning the most at Wolves. Both the players reportedly earn £100,00 and £85,00 per week respectively.

The average wage of Wolves players two seasons back was around £25,000-£30,000 per-week. Now that Wolves are in the Premier League, that will mean most of these players will earn at least £35,000 per-week but some will earn even more.

Here are revealed and confirmed salaries of the Wolves squad! (via SportRac). Watch & Bet Here =>

Wolverhampton Wanderers Football Club commonly referred to as The Wanderers or simply Wolves is an English football club.

Founded in 1877 as St. Luke’s FC. Wolves are currently competing in the Premier League, the top tier of English football.

And the team has been playing its home matches at the Molineux Stadium since 1889, having previously played at John Harper’s Field since the club was founded in 1877.

The club’s traditional colours of gold and black allude to the motto “out of darkness cometh light” with the two colours representing light and darkness respectively.

Although the team’s original colours upon formation were red and white, adopted from the school colours of St Lukes, for much of their history their home colours have been their distinctive old gold shirts with black shorts.

Wolves has been highly influential, most notably as one of the founder members of the Football League in 1888, and for playing an instrumental role in the establishment of the European Cup. Watch & Bet Here =>

There is always some news and rumours when it comes to Wanderers these days.

And they have many talented young players in the club and play very intensive style of football.

There are various English sites and newspapers with the Wanderers transfer rumours.

Fixtures Wanderers? The Premier League is determined after the end of 38 game weeks.

Hence this means that the club plays 38 matches per season in the Premier League.

When it comes to Wanderers fixtures and Wanderers schedule, it’s possible to see when the team is playing their next match in Championship’s game schedule.

Wanderers news is often about the attacking game with strong team work but there are other interesting things to look at.

Like, Wanderers’s tickets, shirts and match kits. There are many who are looking for a logo or wallpaper to have on their mobile or desktop.

How much does Joao Moutinho earn?

How much are Wolves worth?