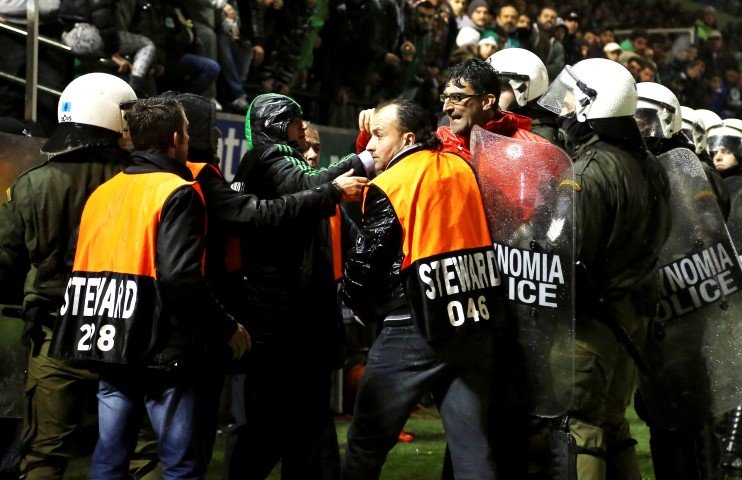 This is one of the biggest football rivalries in Greece and one of the Biggest Football Derbies in Europe. The Derby of the eternal adversaries or sometimes called the mother of all battles, the two teams are regarded as eternal enemies of greek football. The rivalry between the clubs and the fans is intense. The derby is faced by a great atmosphere surrounded by flags and chants from passionate football fans in Greek. Olympiacos have won the majority of the derbies played winning 76 out of 189 and Panathinaikos winning 47 games. In 2009 the derby between Olympiacos and Panathinaikos was ranked the 9th greatest football rivalry of all times by the British Daily Mail showing how great the derby is.