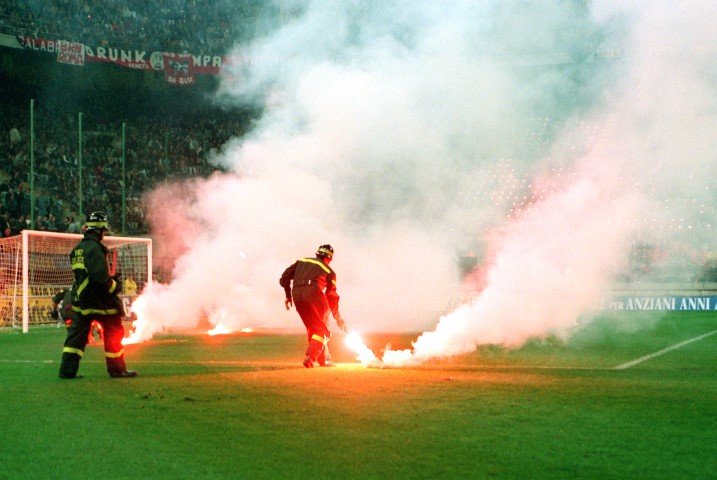 The Milan derby is one of the biggest football rivalries in Italy. The fixture between Internazionale and AC Milan is well known as the Milan derby in the English speaking world. It is also known as one of the Biggest Football Derbies in Europe. It is also one of the most followed derbies in world football, it is widely considered as a major crosstown derby not just in the Italian League but in the world. The Milan derby is played at the San Siro as both teams call it home, The San Siro is shared by both teams. The two teams have played in 294 Milan Derbies and Milan have got a slight upper hand over their opponents winning 110 times to Internazionale’s 107 wins and the rest have ended in a stalemate.