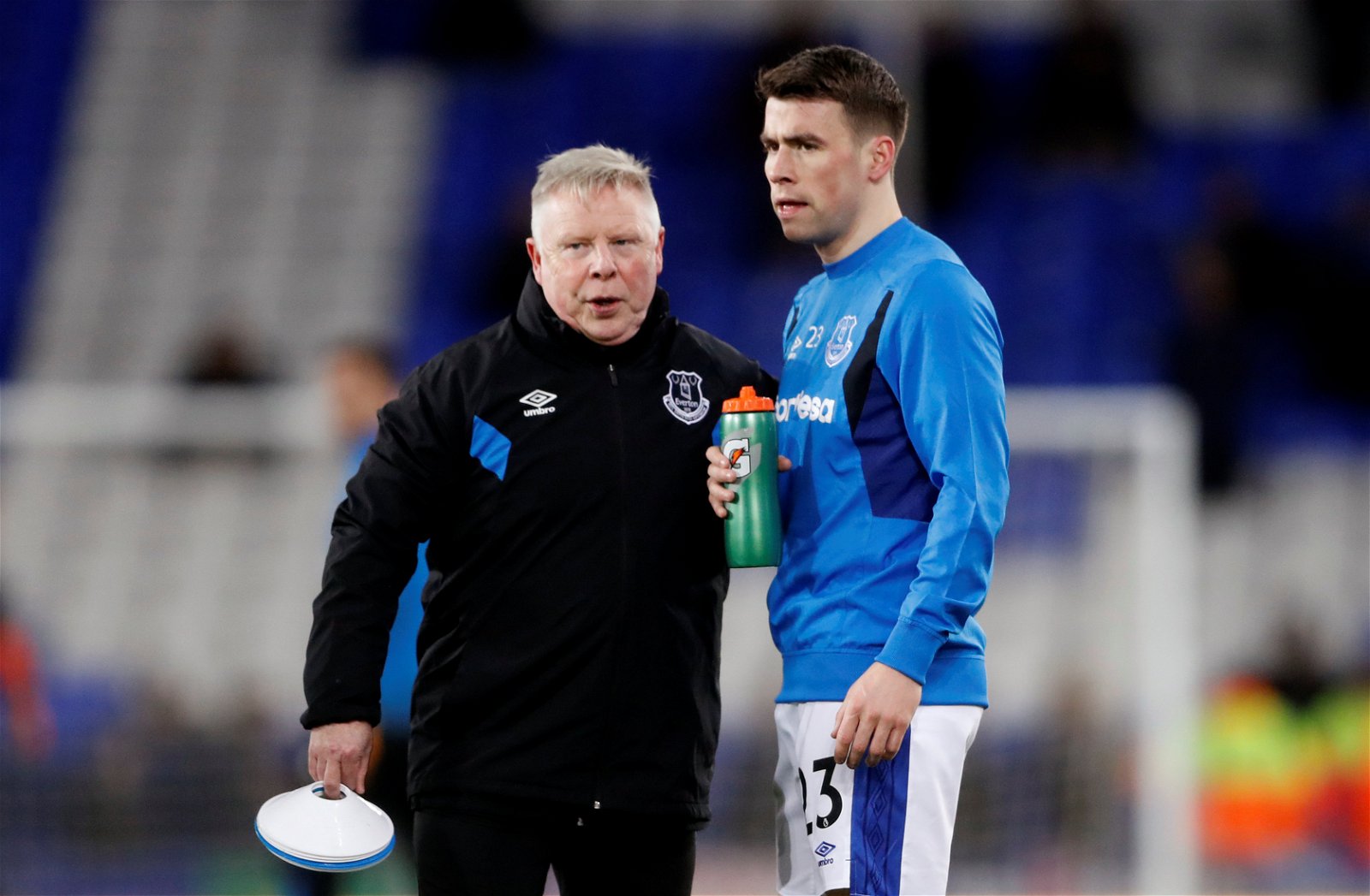 Look away Bolton fans, it’s happening again. This time Sammy Lee was brought in to save the club’s fortunes, but he was unable to make an impact in 2007. The former Liverpool player joined the Trotters in 2005 as Sam Allardyce’s assistant, and after Big Sam left the club he was given the head coach role.

After only managing to win one match in 11, he was sacked five months later and has since stuck to assistant roles (of which he’s very good at).