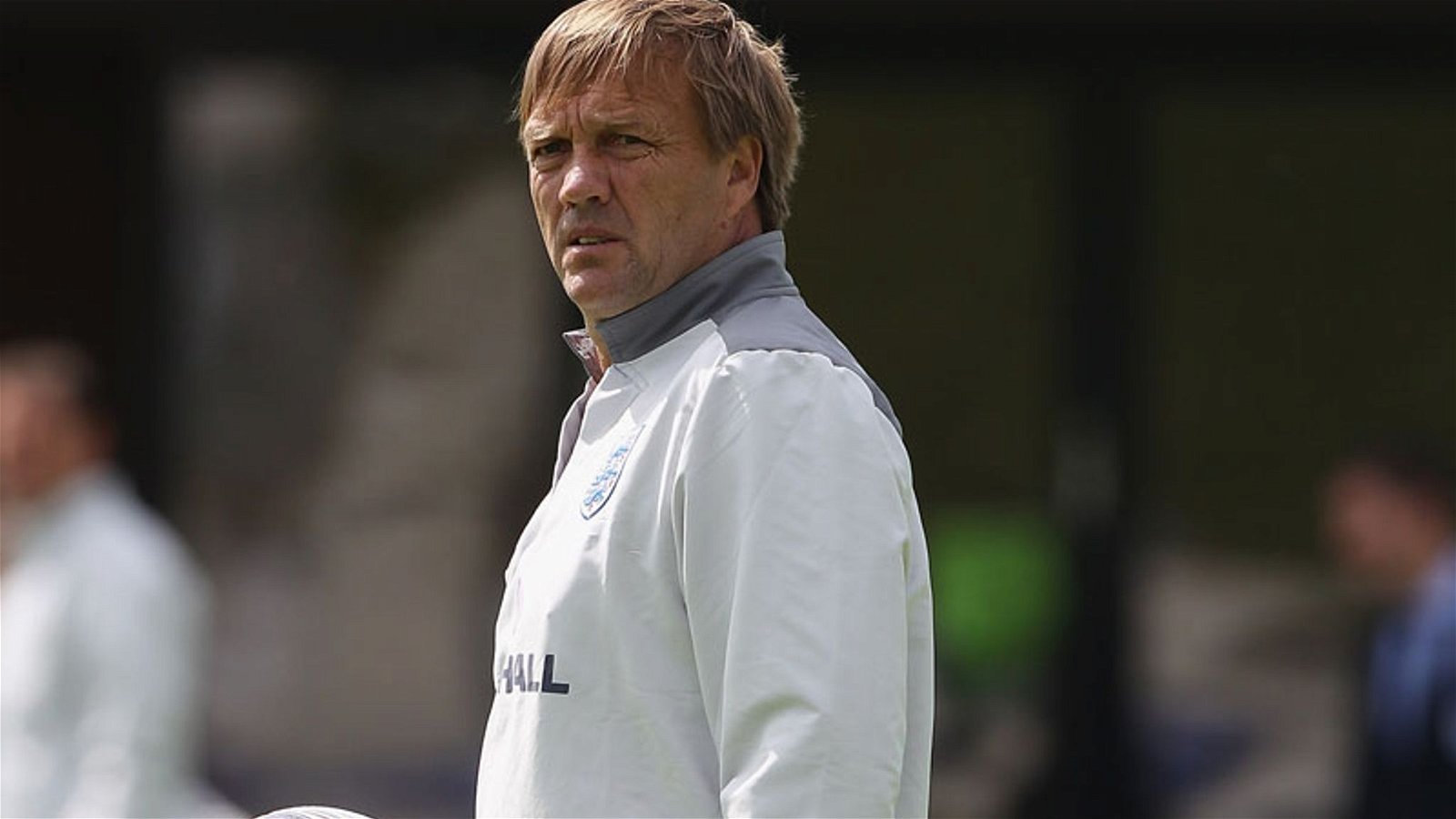 Steve Wigley was handed just 14 games before being sacked by Southampton in 2004, proving many critics right who’d stated that he wasn’t yet ready to step into a head coach role. Following Paul Sturrock’s departure at the very beginning of the 2004-05 season, the former Portsmouth winger was handed the top role but only managed one win in 14.

He was dismissed in December, with his only win coming against arch-rivals Portsmouth. He returned to coach Southampton’s youth players, but left the club entirely at the end of the season.