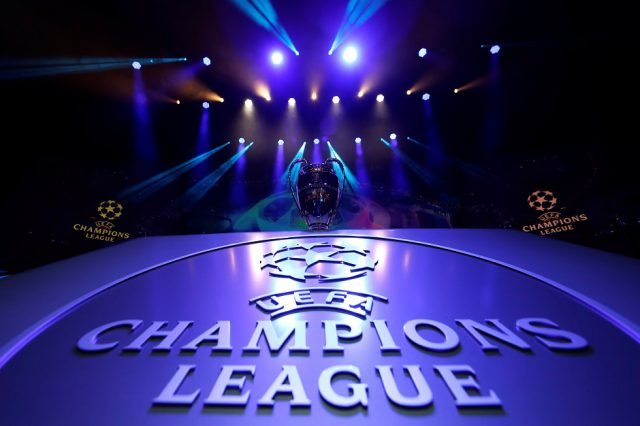 The quarter-finals are set! ✔️

Manchester City will take on Spanish champion Atletico Madrid. Liverpool can feel happy that they got Benfica in the draw. Villarreal will take the charge against 2019/20 winners Bayern Munich.

Three Premier League and La Liga teams each will take part in the quarterfinal. One team is from Bundesliga and one is from Portugal.

First-leg games are scheduled for 5th and 6th April, while second-leg will be held a week later on 12/13 April.