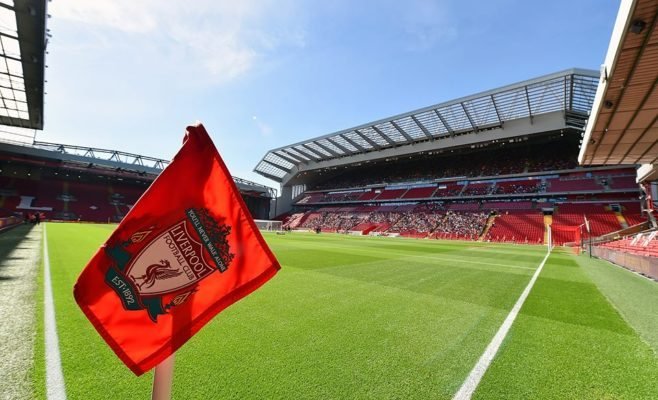 One of the most famous stadiums in the world is home to Liverpool FC and has an electric environment that everyone would love to experience. The stadium’s capacity is not as huge and is limited to 54,074 spectators only however it is best known for the atmosphere that is created here particularly on European nights. 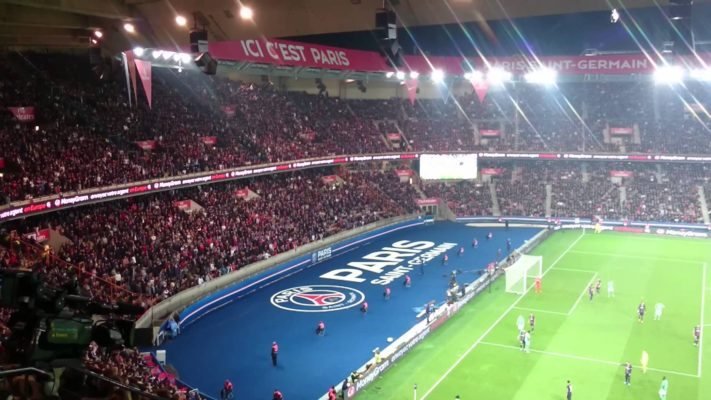 The Parc des Princes is an all-seater football stadium in Paris, France. The venue is located in the south-west of the French capital, inside the 16th arrondissement of Paris, in the immediate vicinity of the Stade Jean-Bouin and within walking distance from the Stade Roland Garros. 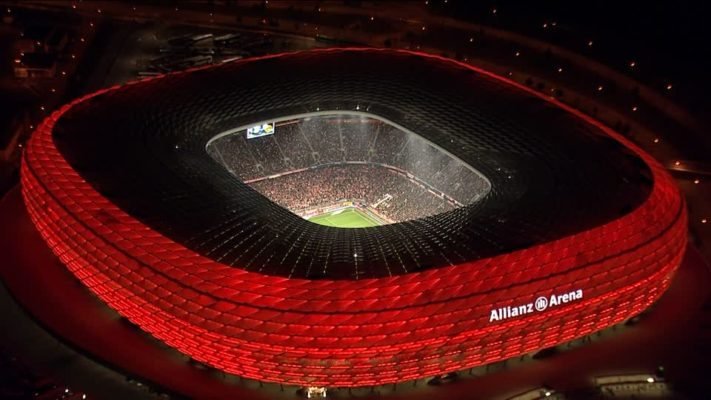 Home to the European champions, Bayern Munich, is the third-largest stadium in Germany and can hold up to 70,000 spectators. The stadium gives an amazing look when lit at night. Besides, this one now holds the second place among the best football stadiums in the world.