SS Lazio Players Salaries 2022? Who is Lazio highest paid player? Do you want to know who SS Lazio’s highest-earning players are? How much do the best Lazio players earn?

Have you ever wondered about which players at SS Lazio that earn the most? Well if you have, then worry not, because we have prepared a full list with SS Lazio player salaries per week 2022. Watch & Bet Football Here =>

Lazio is a professional Italian sports club based in Rome and it is most known for its football activity. Founded in 1900, Lazio plays in the Serie A and have spent most of their history in the top tier of Italian football.

SS Lazio have been Italian champions twice (1974, 2000), and have won the Coppa Italia six times, the Supercoppa Italiana four times, and the UEFA Cup Winners’ Cup and UEFA Super Cup.

Lazio nicknames include the ‘Biancocelesti’ (The White and Sky Blues) and the ‘Le Aquile’ (The Eagles). Watch & Bet Football Here =>

Who is Lazio highest paid player? Which Lazio Players are the highest earners?

Ciro Immobile is the highest paid Lazio player and earns €142,500 per week. Sergej Milinkovic-Savic and Alessio Romagnoli are the second highest paid players at Lazio. They both earn €114,000 and €90,000 respectively per week. Watch & Bet Football Here =>

Lazio, like most other football clubs, do not release their wage bill. However, many journalists often break wage bill information from Serie A teams which are often accurate. But for lesser-known Serie A teams, very little is known about players wage bills. The average salary for a Lazio player is €2.1 million-per-year.

Please note that these amounts are approximate and in no way official. However, we believe that through our research we can present this important information, as close to accurate as you will find without seeing the signed contracts themselves. Watch & Bet Football Here => 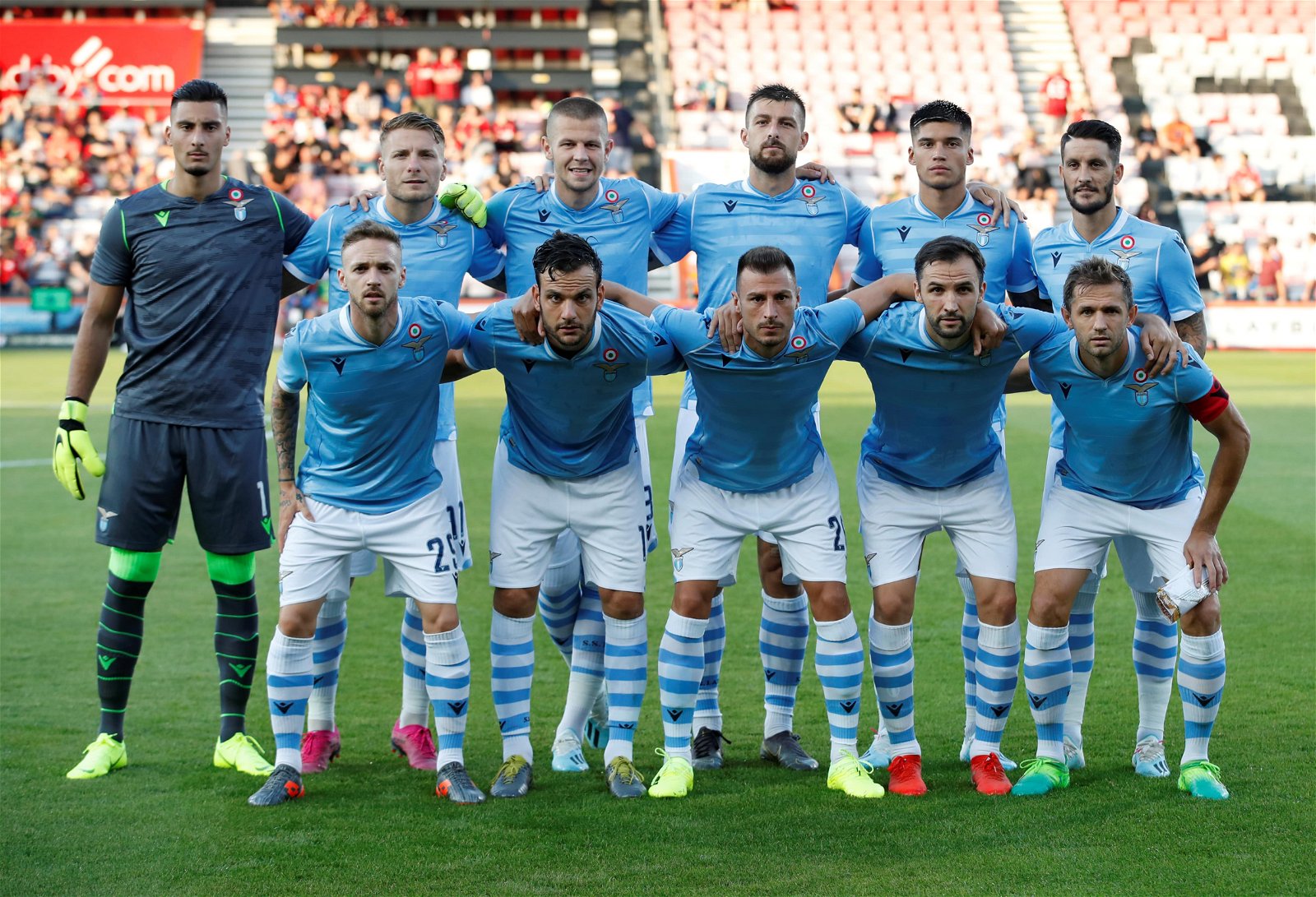 SS Lazio Player Wages? Serie A wages? How much do Serie A footballers earn? Who is earning the most at SS Lazio? Who are the highest-earning players at SS Lazio?

We present to you a list of the SS Lazio Players Salaries for the 2022/23 season (weekly wages) and the most important information and details regarding SS Lazio football players’ contracts.

Their home ground is the Stadio Olimpico in Rome, which holds a capacity of 70,634. They share the complex with A.S. Roma, but in 2020, Roma will leave for the Stadio Della Roma.

Lazio have a long and old rivalry with Roma, with whom they have contested the Derby Della Capitale (“Derby of the capital city”) since 1929.

Lazio are mostly supported across Rome in Italy. There are many fans who want to see their club get on a good track and compete on a top-level. Lazio live stream online free is something that is interesting to many. There are many sites to stream Lazio.

Fixtures Lazio? The Serie A determined after playing 38 game weeks.

Then they also play domestic cup competitions and Europe League which makes it easy to get around 50 or 60 matches in a season.

Therefore, Lazio fixtures are packed and it is possible to play two or three matches within a week.

When it comes to Lazio fixtures and Lazio schedule, it’s possible to see when the team is playing their next match in Serie A’s game schedule. Watch & Bet Football Here =>