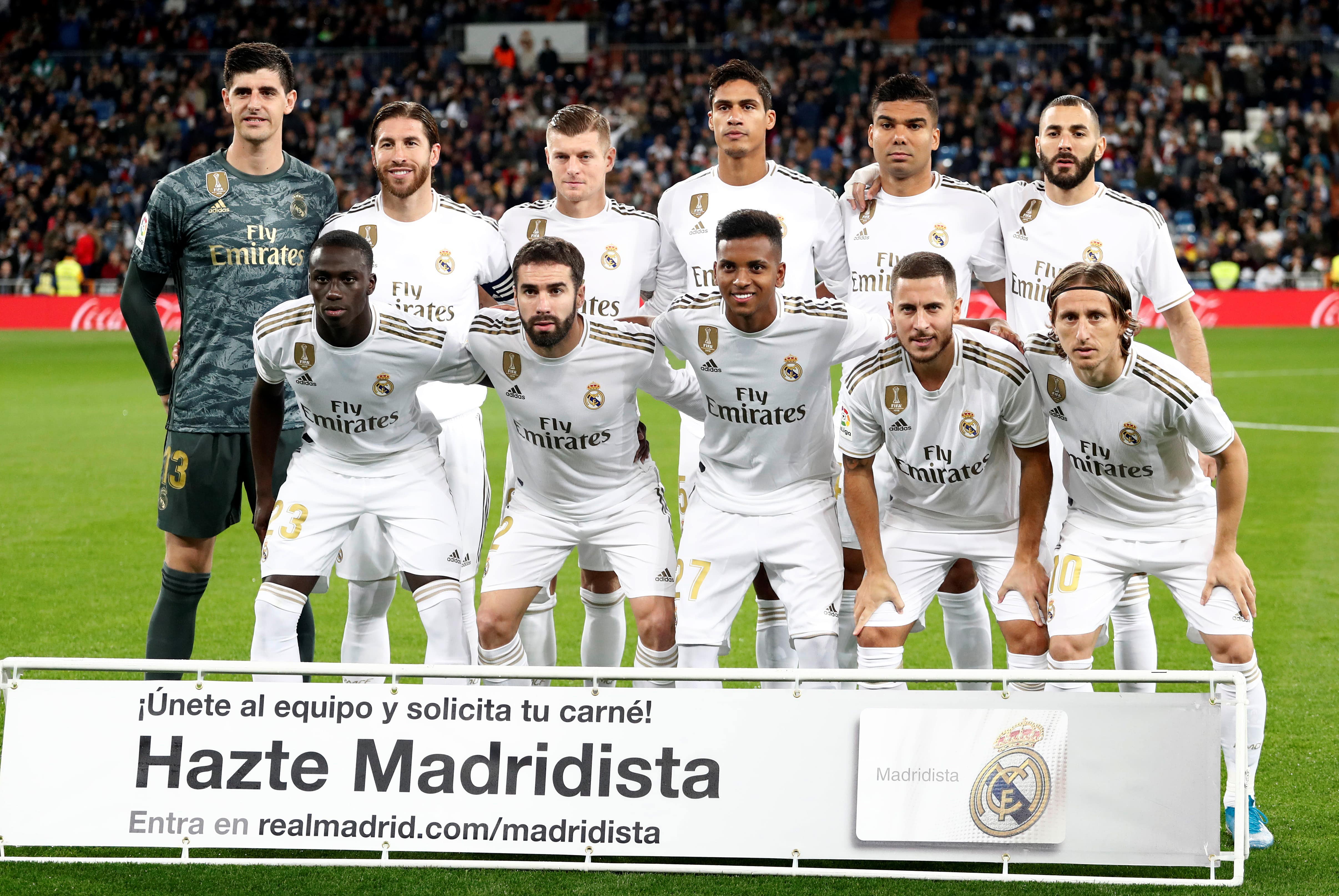 Real Madrid is one of the greatest if not the greatest club football side of all time and they have had some amazing players play for them in their illustrious history. Some supreme goalscorers have played for the all-whites, and these players have made names for themselves as premier finishers. We have seen players like Cristiano Ronaldo play for the Los Blancos, Zinedine Zidane, Luis Figo all have played for the mighty all white outfits, in this list we discuss the all time leading goalscorers for the club.

All the names on this list are Real Madrid legends and have scored a bucketful of goals for Los Blancos. Without much ado let us look at the 10 greatest goalscorers in the history of Real Madrid.
The full star-studded squad has played a huge part in Real Madrid’s success as they have produced brilliant performances which has won them silverware. Following some poor results for Real Madrid in the months following Zidane‘s departure, the Frenchman returned as head coach in March 2019.
Previously we published:

Here is the list of the all time Real Madrid leading top goalscorers. Enjoy!

One of the two standout players of this generation, Cristiano Ronaldo is easily one of the greatest players of all time. Ronaldo joined Real Madrid from Manchester United for a then world record fee of £80 million and he has been worth every single penny so far.

Ever since his move to Real Madrid, his goalscoring exploits have been simply mind boggling. In 438 appearances, Ronaldo scored astonishing 450 goals and was at the forefront of Real Madrid’s three Champions League triumphs in the last 4 years.

He is the club’s record all-time goalscorer and he broke a host of goalscoring records during his time at Madrid such as having the most hat-tricks.

During his time in Spain, the Portuguese superstar won 1 La Liga, 4 Champions Leagues, 2 Copa del Reys, 1 FIFA Club World Cup and a UEFA Super Cup. With Ronaldo showing no signs of slowing down. He joined Italian side Juventus in the summer transfer window of 2018.