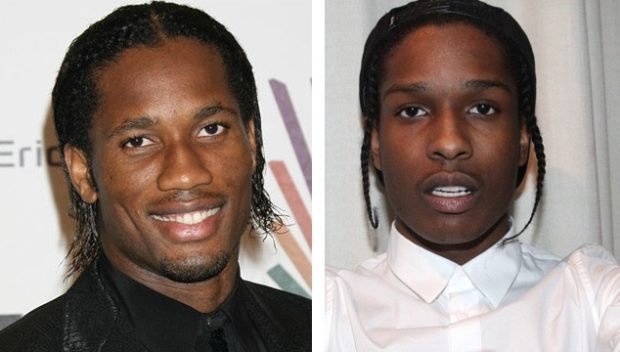 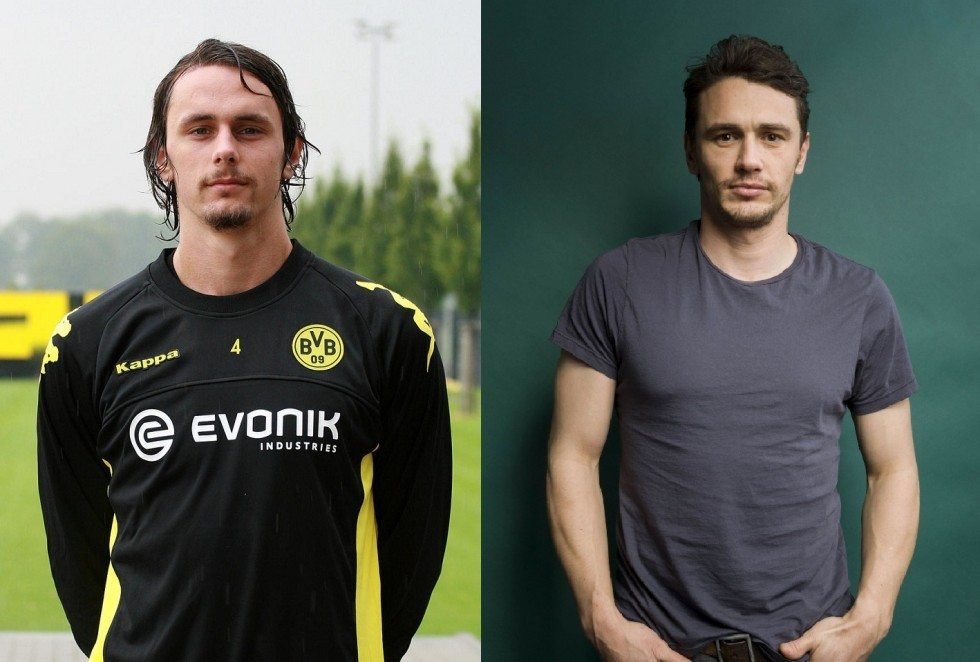 Starting the list of the Top 10 Footballers Look Alikes is Chelsea legend Didier Drogba who is notably looks like American rapper ASAP Rocky. Both ASAP and Didier Drogba have got the same hair styles and have the same facial look. Didier Drogba is currently playing in the MLS but his heart is still with Chelsea Football Club, a club where he achieved almost everything as a player during his time at the club.