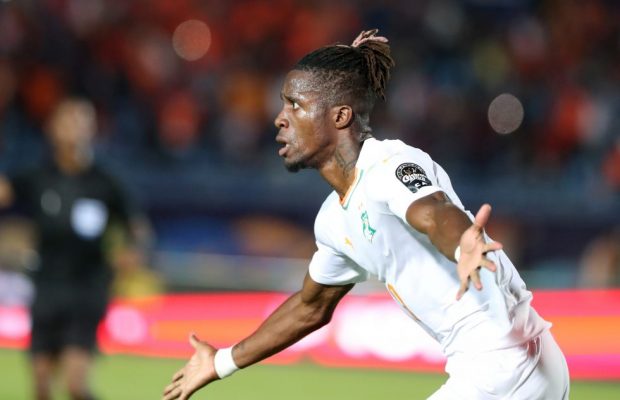 Bayern Munich could not come to an agreement with Crystal Palace over Wilfried Zaha. The Bavarians held preliminary talks with Palace but did not succeed, according to Sport Bild journalist Tobias Altschäffl.... 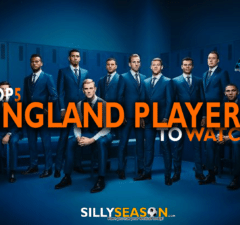 Euro 2020 Best England Players: Top 5 players to watch out for! 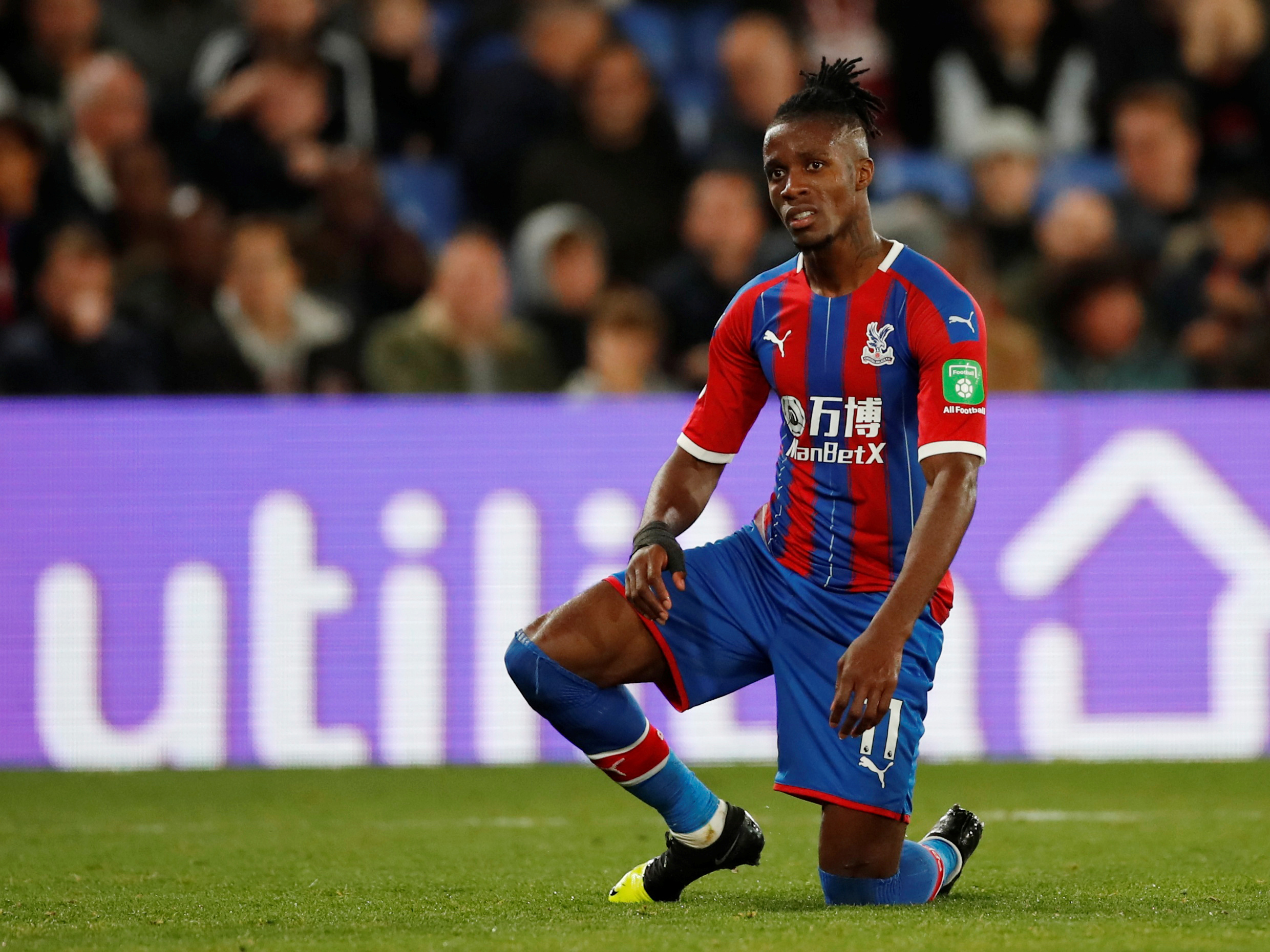 How close were Arsenal to signing Zaha?

Roy Hodgson has revealed that Arsenal fell way short in their bid... 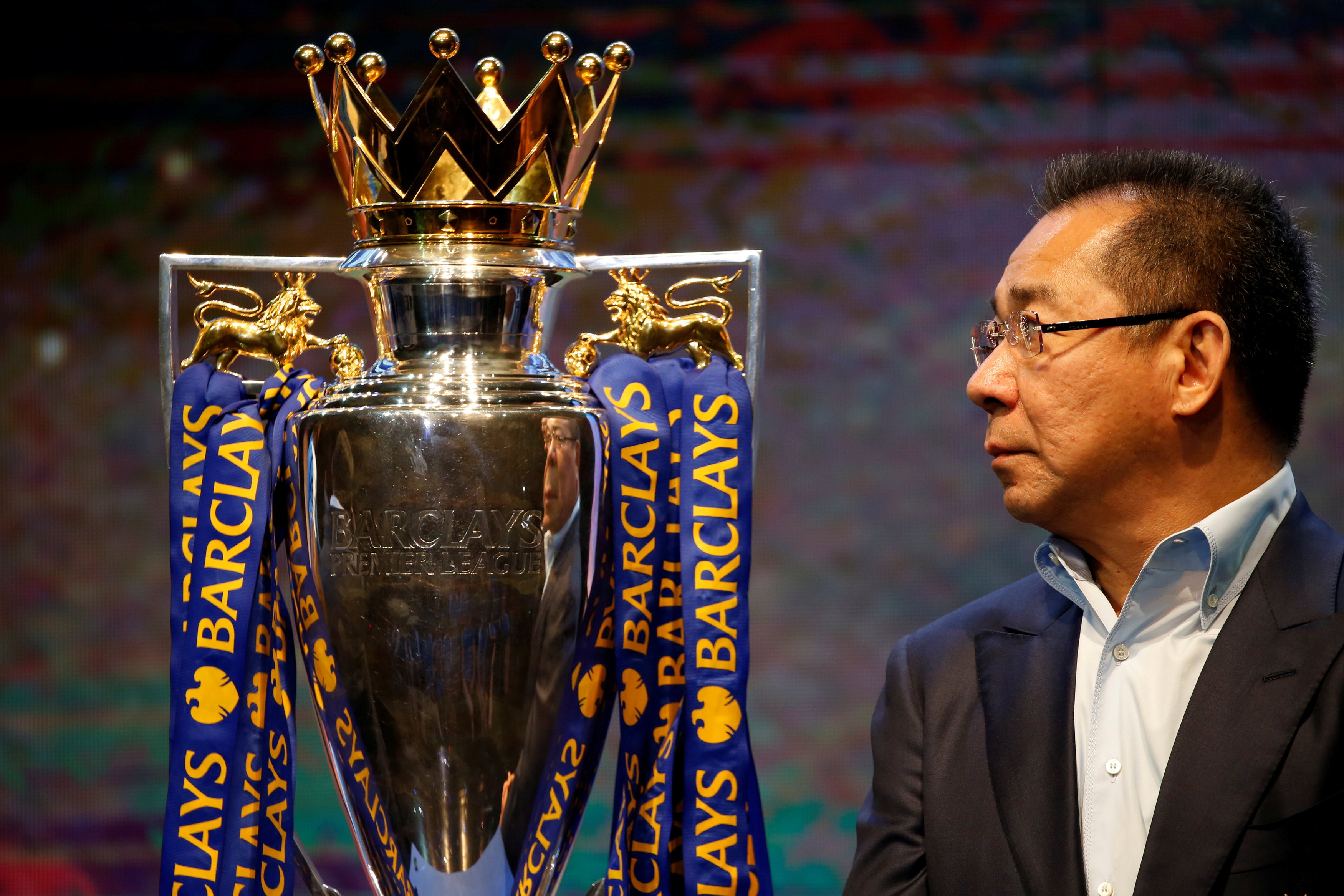 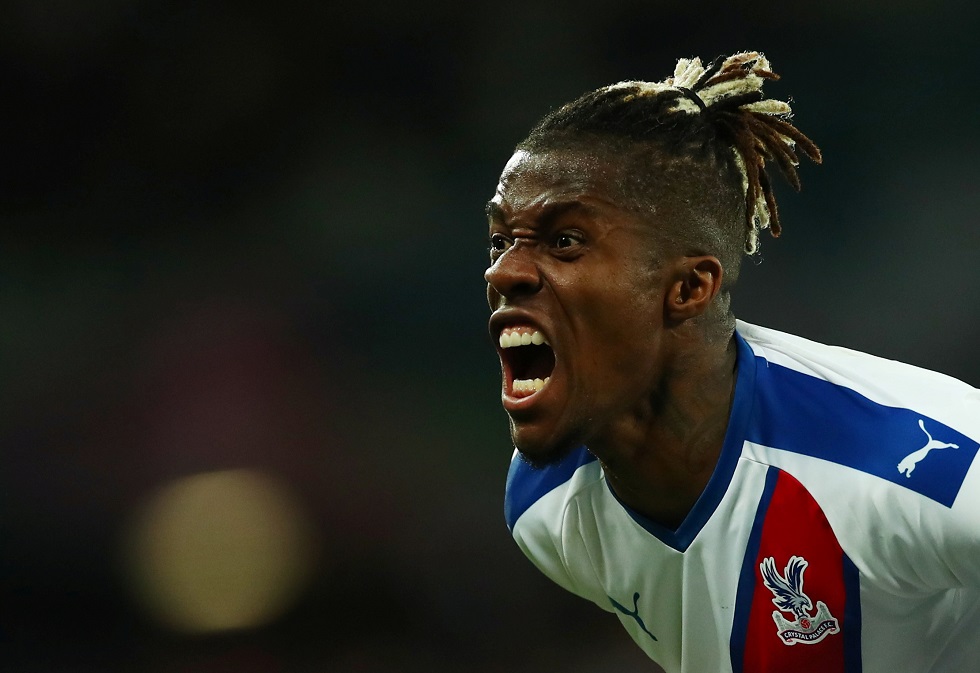 Wilfried Zaha revealed how difficult it has been for him after his...

Crystal Palace Football Club commonly referred to as The Eagles or simply Palace is a English football club.

Founded in 1905 at the famous Crystal Palace Exhibition building and are currently competing in the Premier League, the top tier of English football.

The team has been playing its home matches at the The Selhurst Park Stadium since 1915, having previously played at Cup Final venue as Crystal Palace since the club was founded.

The club have played in variations of red and blue since the 7os and is very similar to that of Barcelona.

In international club football, Palace was:

The club has only achieved minor honours like United League.

Crystal Palace players transfer news has always been active since their return to top flight and has hit the news a lot this season.

The club signed 6 new players in this summer to replace the 18 players they either released or sold to other clubs.

Loftus-Cheek and Fosu-Mensah were the big names to be loaned in by the Eagles.

There is always some news and rumours when it comes to Palace.

And they have many talented players in the club and play good style of football.

They used to play very defensive style of football under their former coach Tony Pulis.

There are various English sites and newspapers with the Palace transfer rumours.

It is a team that has great fan base. Eagles have a fan base drawn predominantly from the local area which draws on South London.

They play more of attacking football with high tempo nowadays.

There are many fans who want to see Crystal Palace live stream and follow the club every week.

Crystal Palace live stream online free is something that interests many. There are many different streaming sites, gaming companies and betting pages with live stream.

Fixtures Palace? The Premier League is determined after the end of 38 gameweeks.

When it comes to Crystal Palace fixtures and Eagles schedule, it’s possible to see when the team is playing their next match in Premier League’s game schedule.

It’s easy to find when Eagles is playing their next match.

Palace in the Champions League

Palace were denied a place in Europe at the end of that season due to the partial UEFA ban on English clubs following the Heysel Stadium disaster in 1990 and never managed to make it big ever since.

When do Palace play next? There are many who want to see the team play because of various reasons.

And they are a strong team having many talented players.

The manager is Roy Hodgson. Looking at Crystal Palace players and the squad, they have many quality players.

Loftus-Cheek and Fosu-Mensah were the big names to be loaned in by the Eagles.

And it is a young squad that has lots of potential to survive and upset teams in the Premier League.

If we look at Eagles pay structure, they pay some of the moderate wages in Europe and the bonus allows the star players to earn more.

CPFC news is often about the defensive game but there are other interesting things to look at.

Like, Palace’s tickets, shirts and match kits. There are many who are looking for a logo or wallpaper to have on their mobile or desktop.