The climax of the craziest title race ever. Man City were 8 points behind rivals United in April, but United blew the huge lead and the teams were neck and neck on the final day. City faced QPR at home, while United travelled to Sunderland. While United completed their job without a problem and did all they could, but City faced complications. Heading into stoppage time, they were 2-1 down and all their hard work was seeming to be for nothing. Until Edin Dzeko gave City hope and equalised. Then, with the game over at Sunderland and United thinking they’d won the title, up steps Sergio Aguero, latching onto the end of a Mario Balotelli pass and firing home to bring City their first Premier League title. 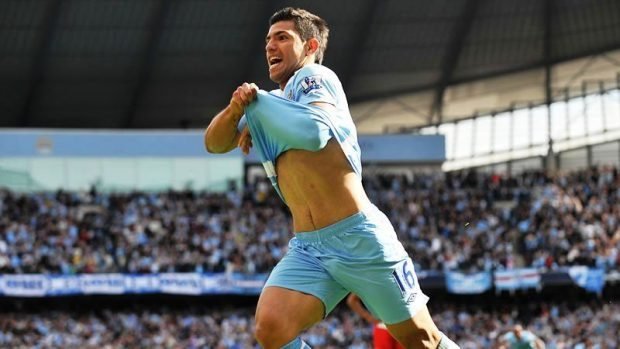