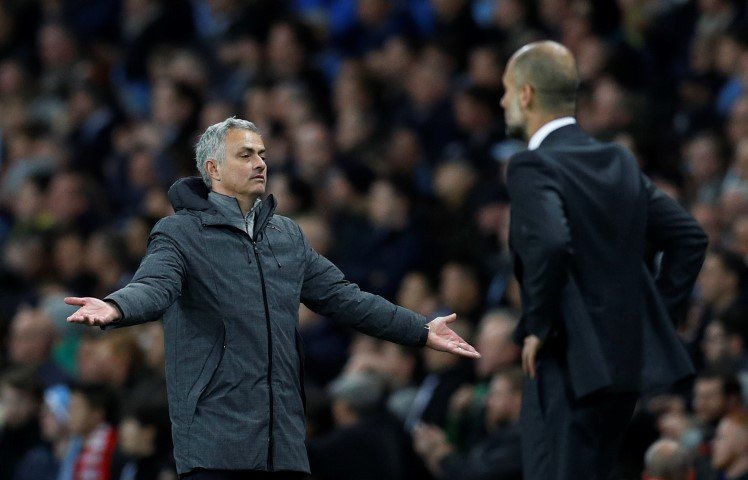 Here are the Top 10 Greatest Managerial Rivalries of all time 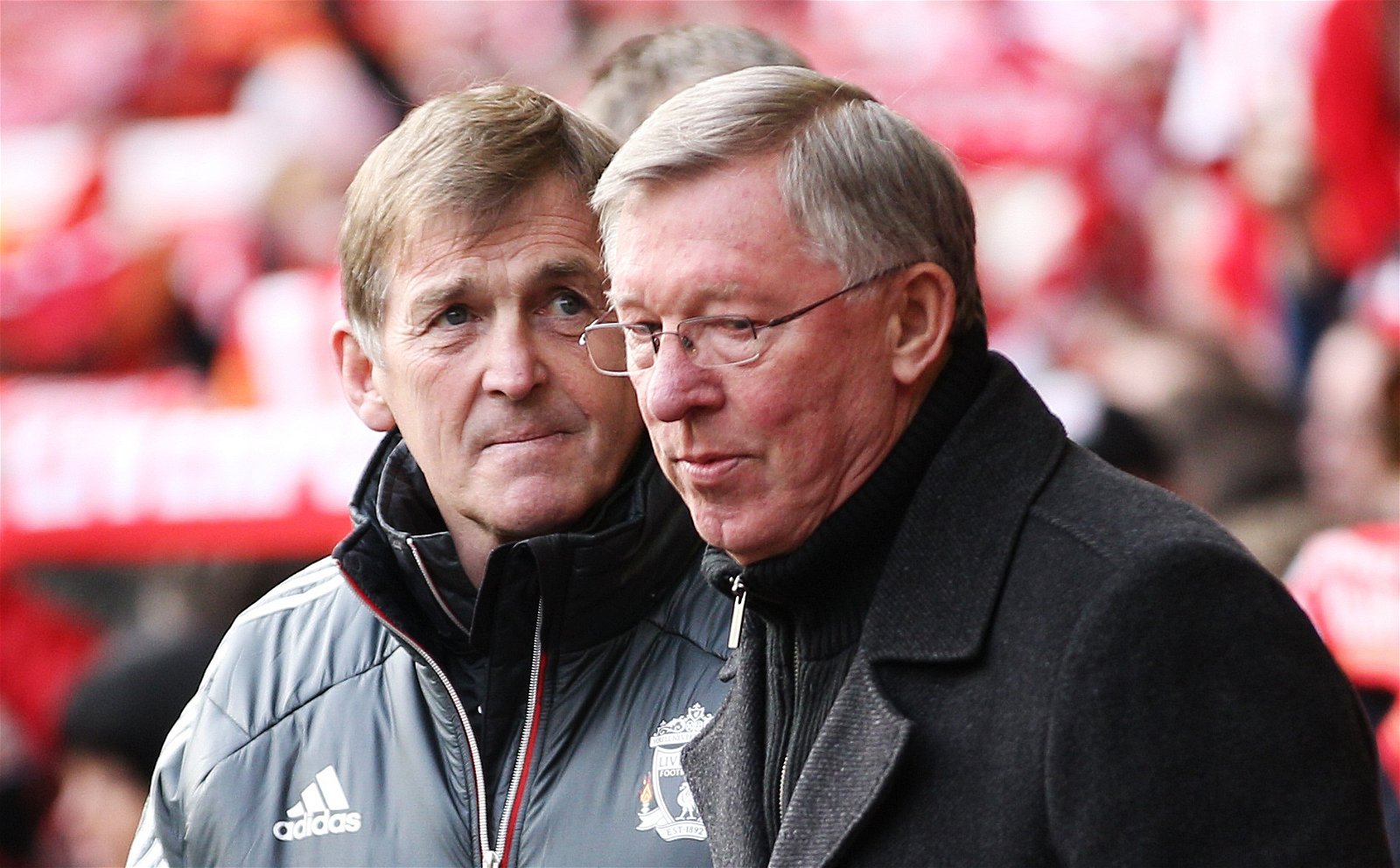 During one of their encounters Ferguson accused the Referee for being influenced by the Anfield crowd and Dalglish’s response was that the former Manchester United manager’s behavior was ‘Childish‘.