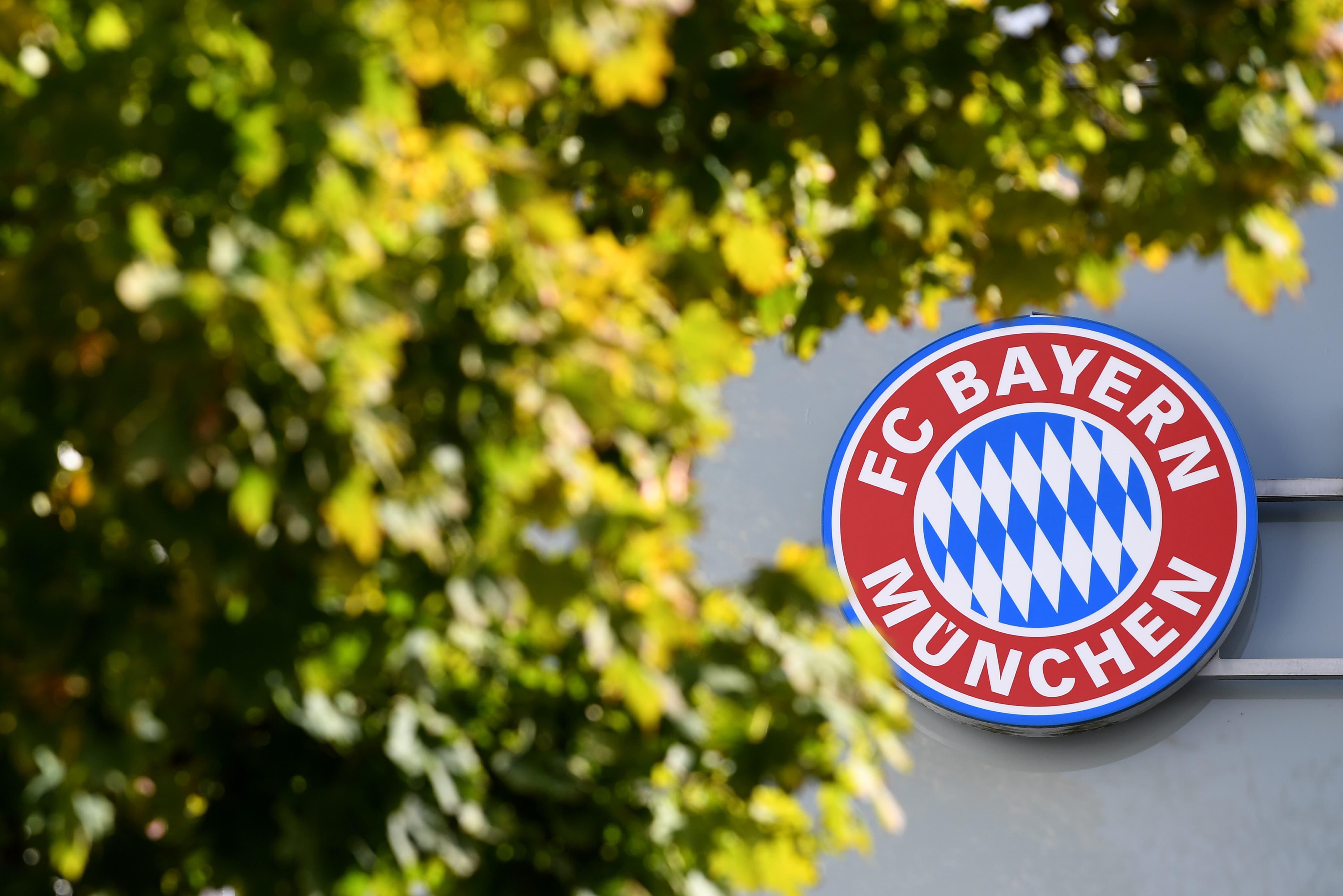 Bayern is considered by many as one of the biggest club’s in the the world, it is not only proclaimed by the people but even on paper Bayern Munich is one of the biggest club’s not only in the Bundesliga but around the world we can tell this by the number of trophies the club has won and by how they play their soccer. Bayern Munich hold the record for the most championships with 28, all but one of these (1932) coming in Bundesliga competition.

The Bundesliga is one of the top leagues in Europe with big teams such as Bayern Munich and Borrussia Dortmund. It is contested by 18 team and operates on a relegation and promotion system.

Player With Most Goals For Bayern Munich 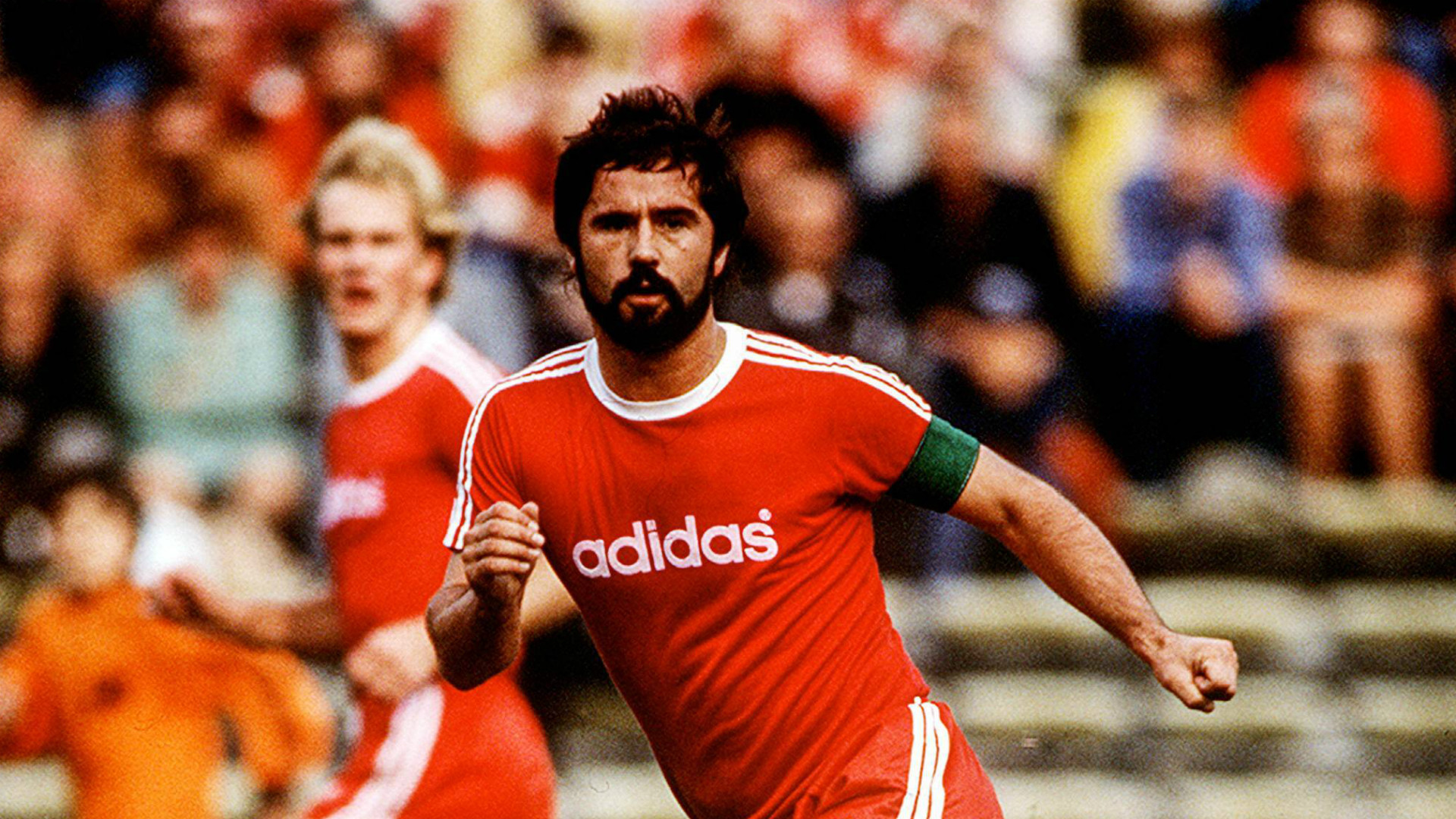