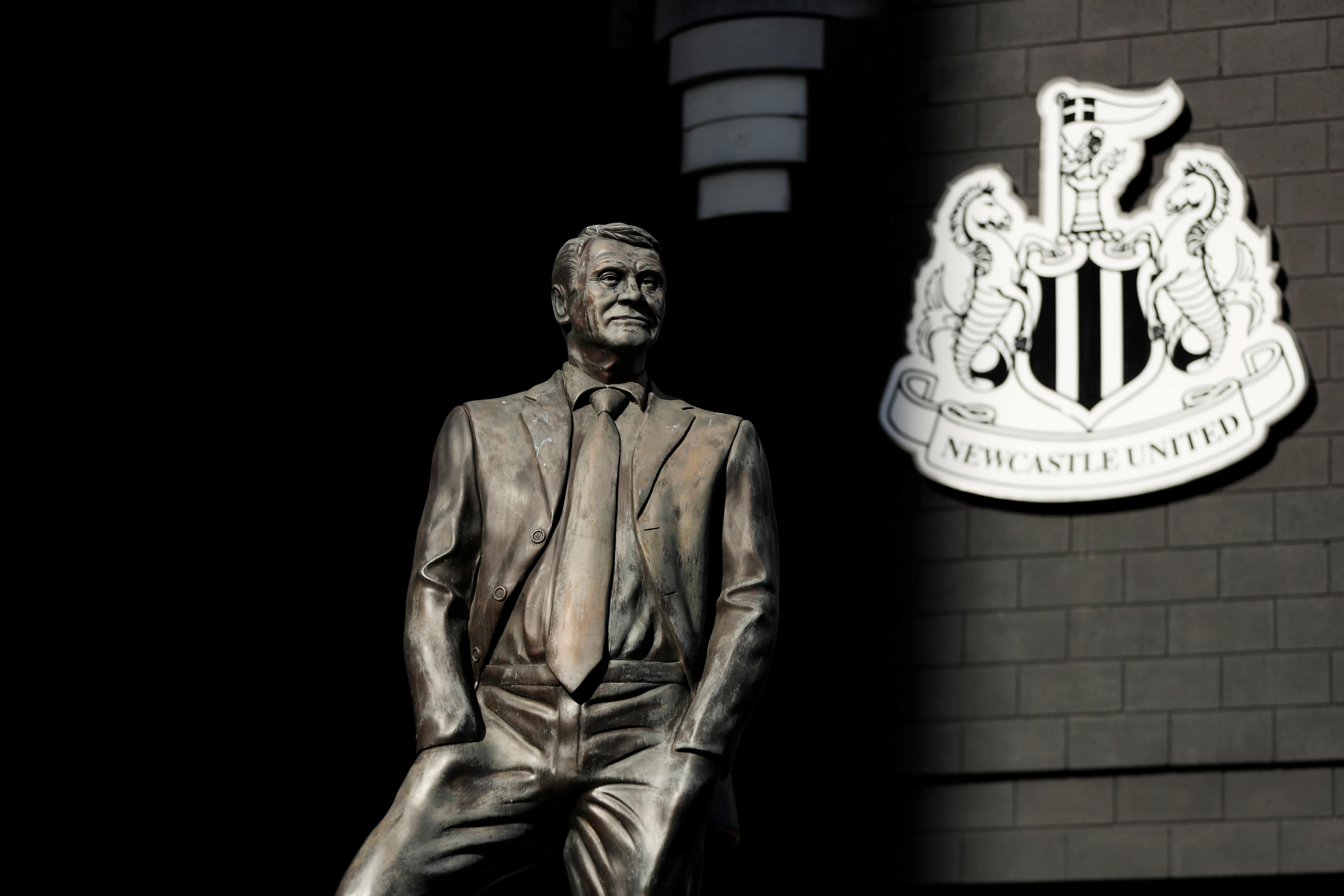 The summer transfer window brings with it a sea of changes to Premier League football. Clubs are already trying to get the most out of the squad for themselves ahead of having a good season for the rest of the Premier League 2020/21 season. Here, we have the full Newcastle United FC Squad 2020/21.

All Players In Newcastle United Team 2020/21

The Newcastle United FC squad for 2020/21 is listed below. The Newcastle line up 2020/21 season will consist of these players.

No changes om this department for Newcastle. Newcastle signed a new goalkeeper Martin Dubravka on loan in the January transfer window 2019 and has had a fine start to his Newcastle career. The Tyneside club have signed Dubravka on a permanent deal now.

Their decision to sign Dubravka have proved to be a masterstroke as the player has displayed brilliant form in between the crossbars and has helped to keep them fighting for survival in the Premier League. After being sidelined with an injury, Rob Elliot has returned to the squad, but he will act as an alternative to Dubravka.

Here are the defenders in the Newcastle United squad 2020/21. They were good defensively last season but have brought in extra enforcement for the difficulties of the Premier League. Rafa is a very good defensive manager and it’s not just the players in the squad that make his team’s good at defending, it’s the way they set up too.

Here are the midfielders in the Newcastle United FC squad 2020/21. They have already signed a couple of players in this area ahead of the new season, including the attacking midfielder Henri Saviet from Saint Etienne who they ultimately loaned out in the January transfer window 2019.

The January transfer window saw the Tyneside club bring in Miguel Almiron from MLS club Atlanta United. The player has showed glimpses of his good form in the colours of Newcastle United since his arrival at the club in January 2019.

Newcastle’s attack is really what helped them get to the Premier League in 2016/17. Here are the attackers in the Newcastle United FC squad 2020/21.

The Magpies brought in Allan Saint-Maximin in the summer 2019 window from French side Nice. High hopes stand for the French international, who is yet to show his worth and give Newcastle a realistic chance to stay in the top tier.